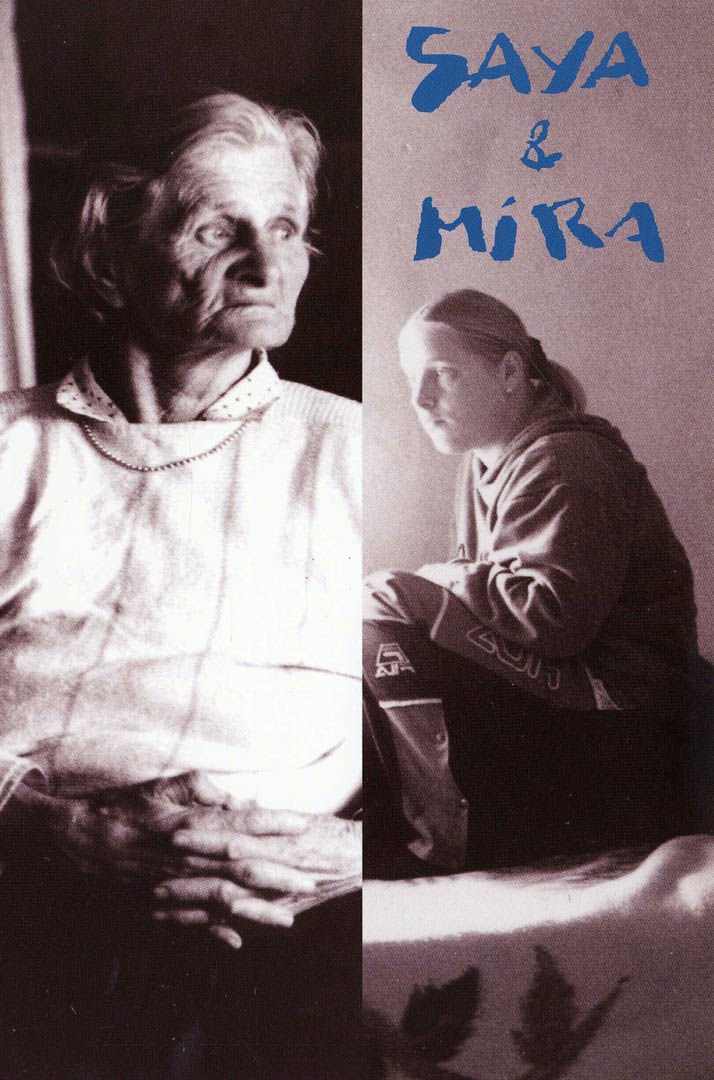 In the days following the war in Bosnia, Saya and Mira live, like many other people, in houses which do not belong to them. Saya, an Orthodox, is an old woman. The war destroyed her house. Today, a refugee in the town of Brcko, she lives under the threat of expulsion. Mira, aged 17, is Muslim. The war forced her family to flee the town to take refuge in the country. Both women dream of being able to return to their homes one day. 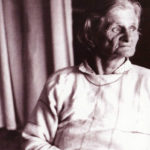 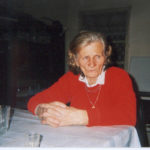 Other films from Jasna Krajinovic 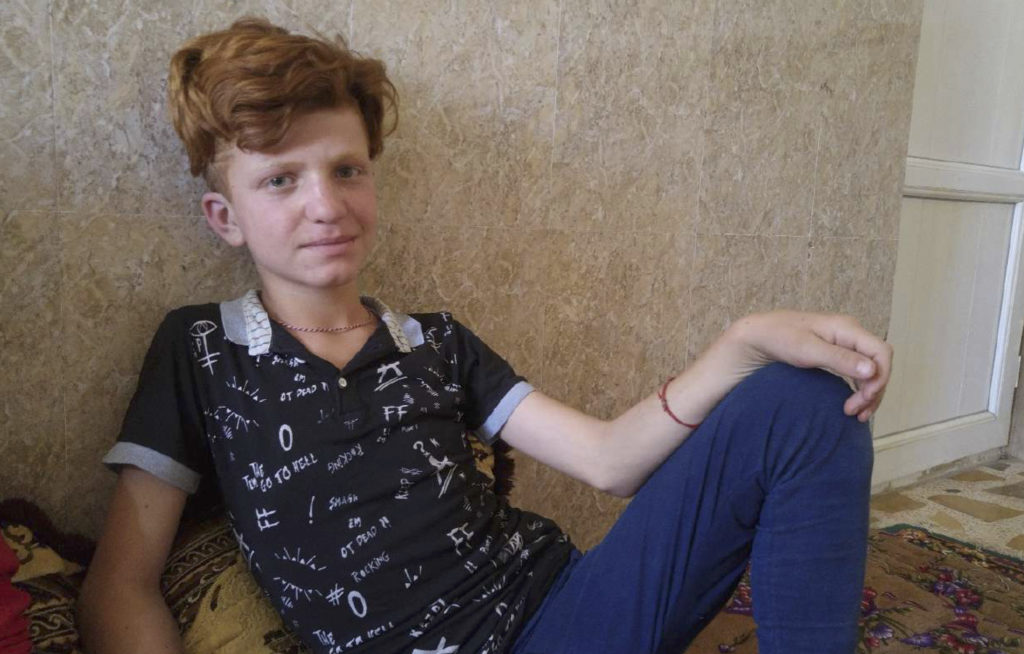 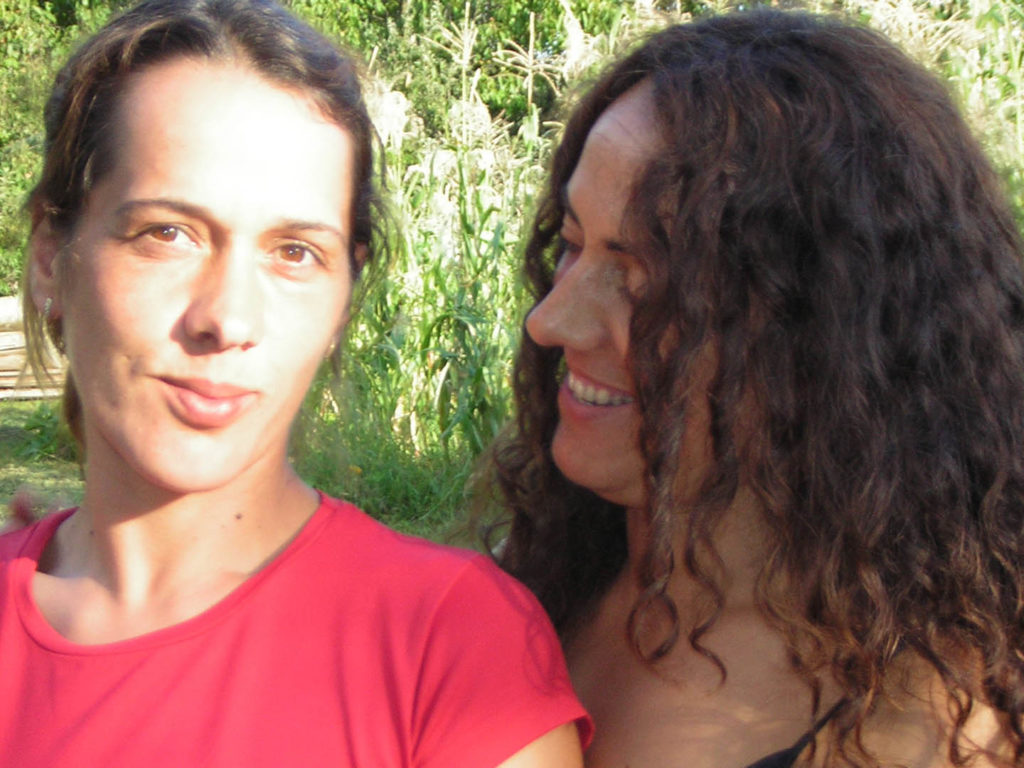 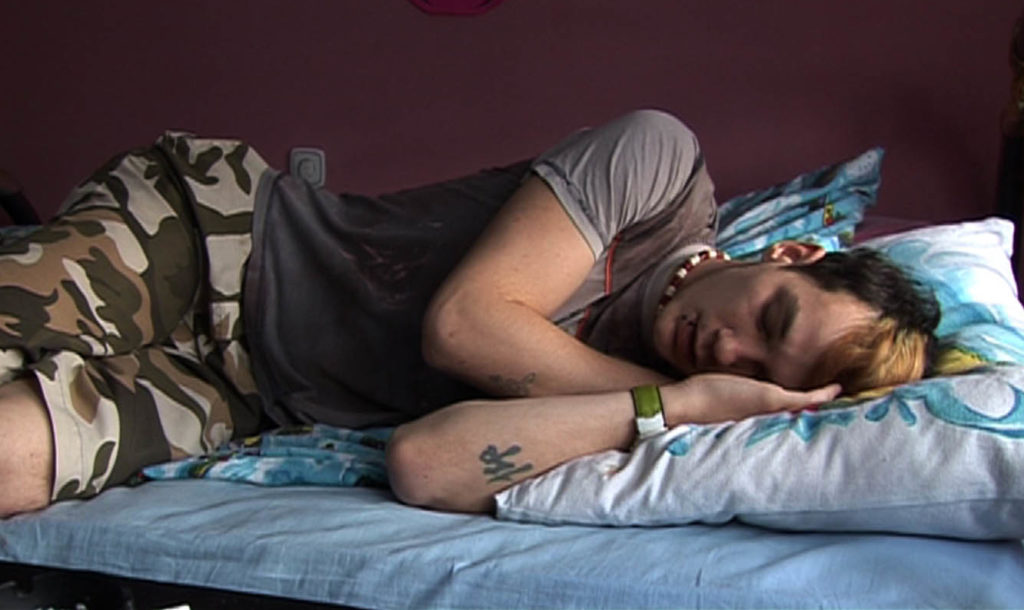 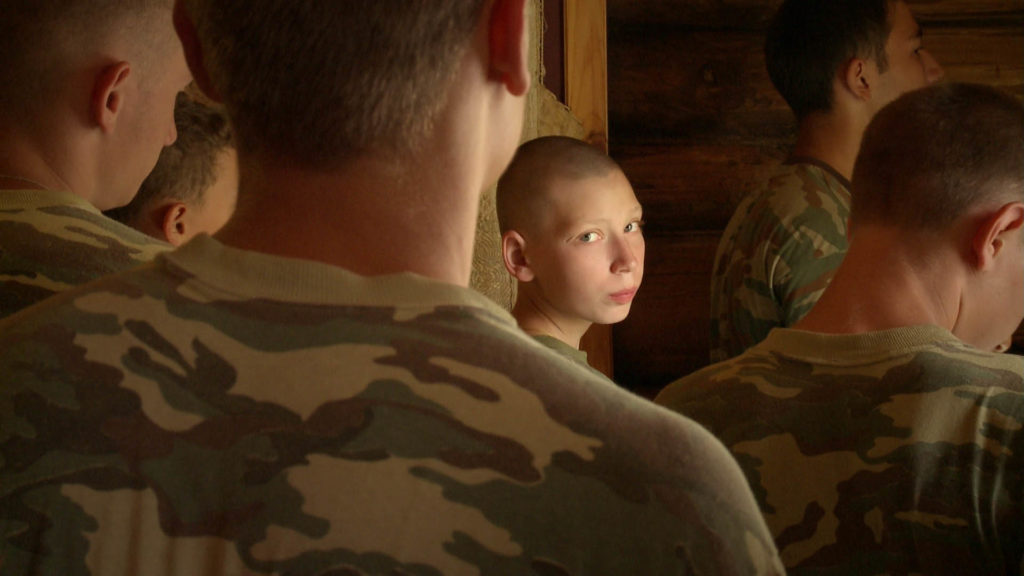 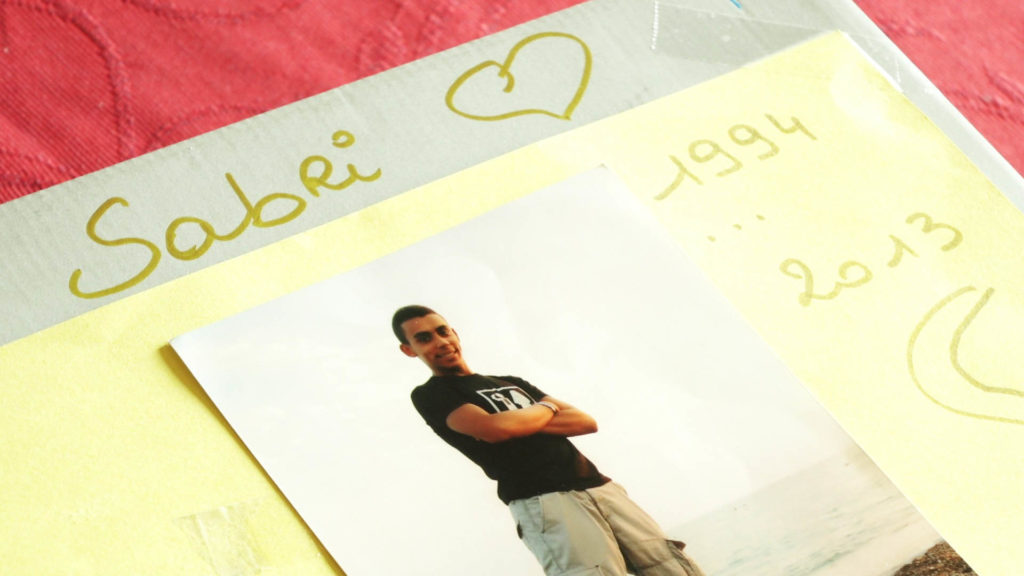 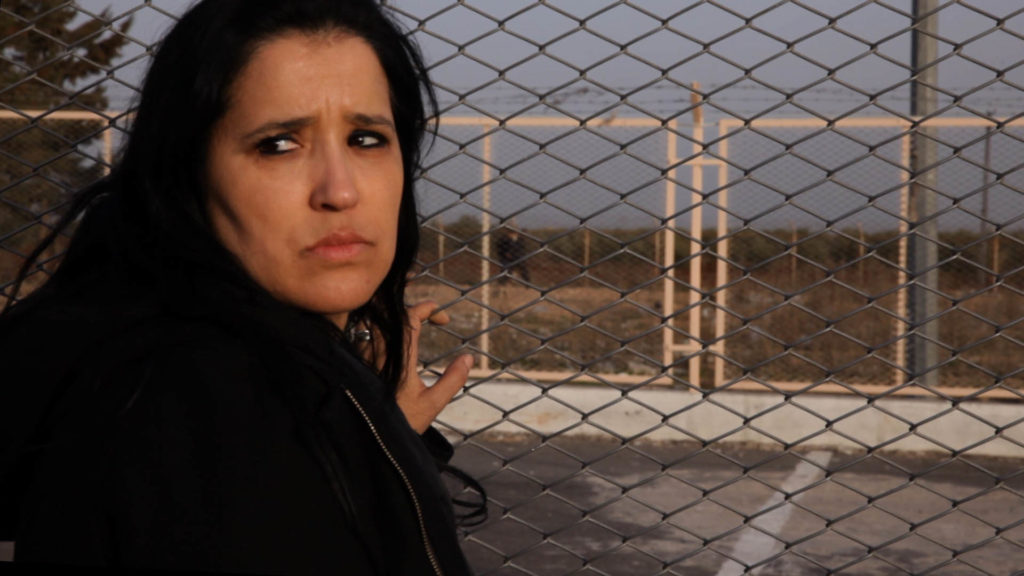