This astonishing is based on three examples of primitive man’s urge to be at one with nature. This film focuses on three FIESTAS – or religious feasts – among the Peruvian Indians, of a savagery that seems unbelievable to our eyes. During the FIESTA OF THE VIRGIN, the Indians indulge in five days of drinking and dancing until they literally drop in their tracks. They dance in the streets, they dance on tombstones. They slaughter animals and drink their blood. For five days they live at the outer extremes of life and place themselves at its mercy. In the dizzy heights of Cotabambas, THE HUNTERS OF THE CONDOR make their offerings to the mountain: flowers, alcohol, cocoa leaves. In return they pray that the mountain will offer them the sacred bird, the condor, which they attract and trap using a salin horse as a lure. Later in the bullring of Cotabambas they will release and drunkenly confront a fantastic, mythical creature – a winged bull that is powerfully and dangerously alive. The claws of the captured condor have been sewn to the back of a fighting bull. Bird and animal have become one – man has defied reality and known, if only for a moment, the power of myth. High in the Andes, 5200 metres above sea level, is the scene of FIESTA OF THE SUN. Day and night, the lines climb slowly, painfully up the mountain to a place called Mirador. From this vantage point they will contemplate a view of rising sun that is seen nowhere else on earth – a spectacle of light and illusion that seems to offer man a tantalizing glimpse of the secrets of the universe. 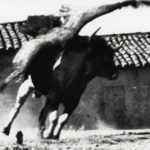 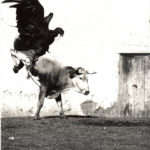 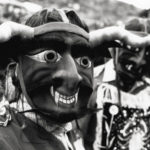 Other films from Mary Jiménez 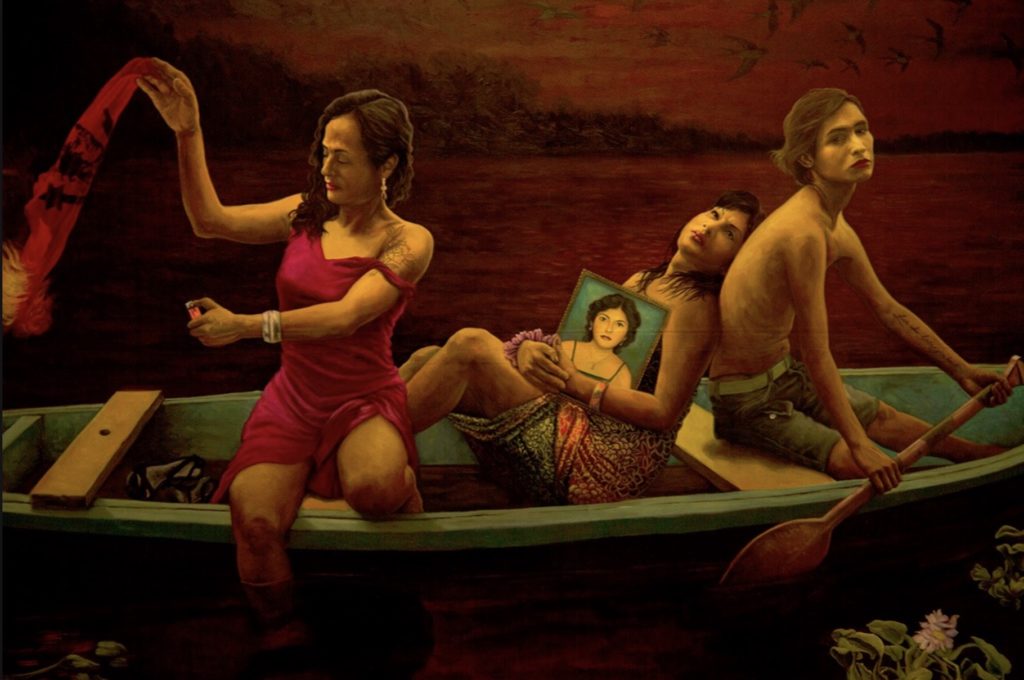 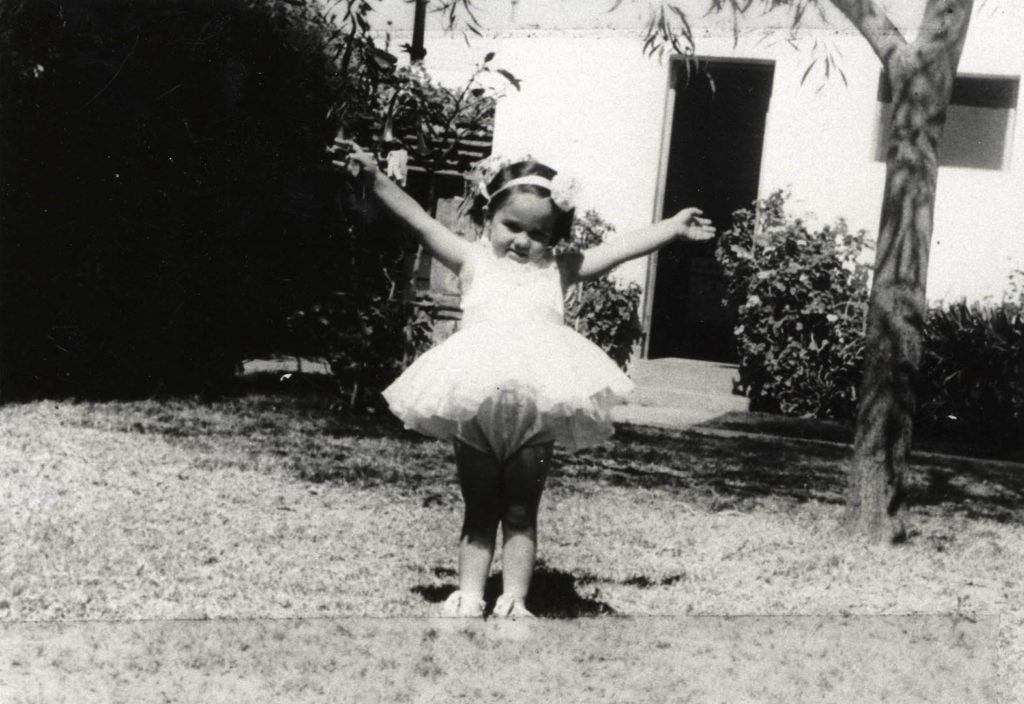 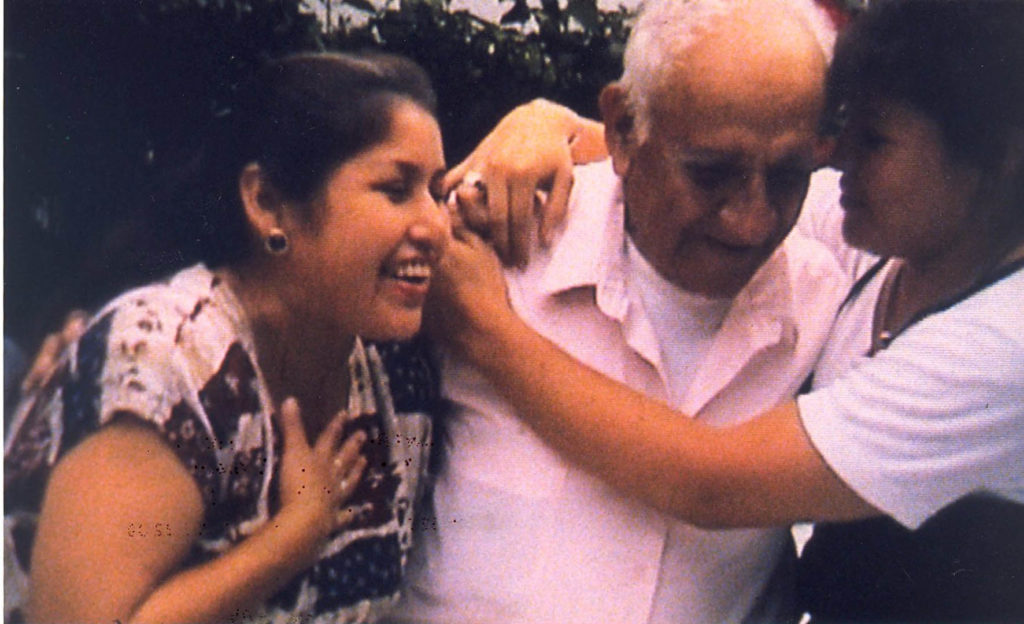 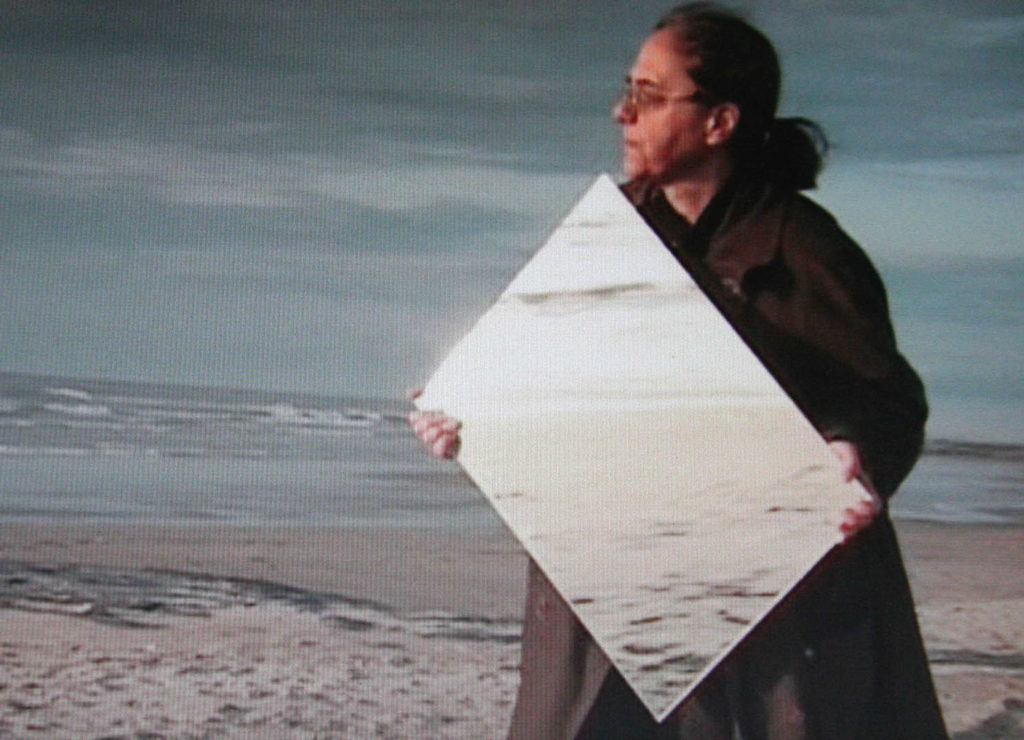 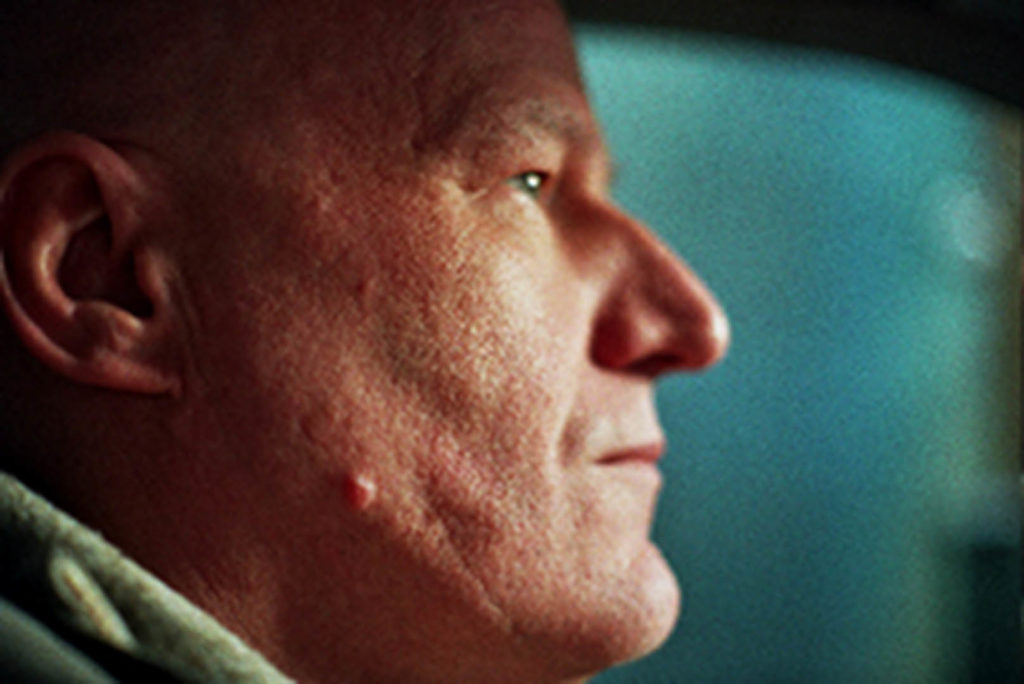 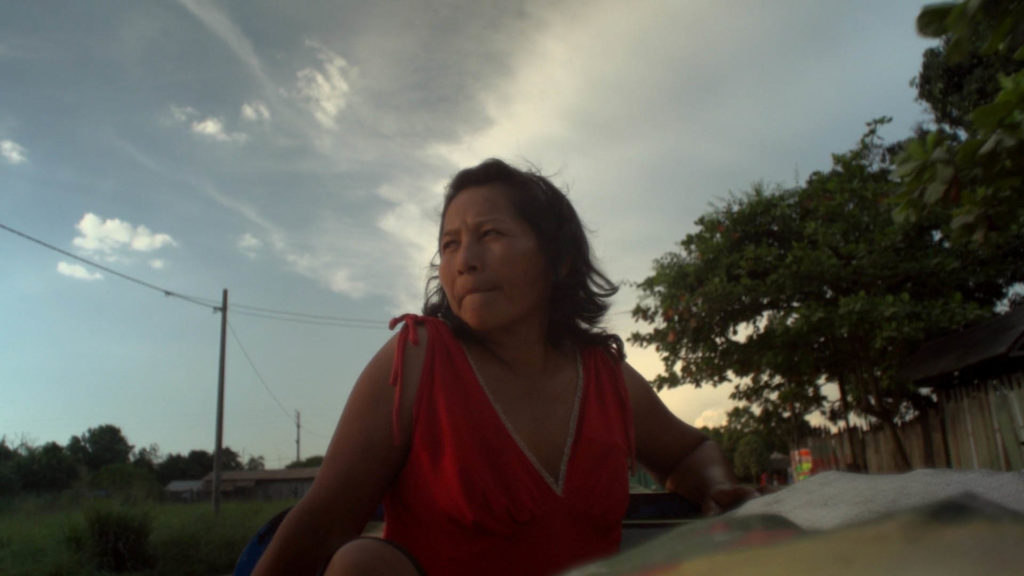 By the Name of Tania