Graduate in Romance Languages and Literature. Commentator on the works of Clément Pansaers and specialist on the influence of Taoism on the Dada movement and on the European 20th century.

Benjamin Hennot loves stories about the vanquished, especially when they triumph. His films tell the stories that he likes best: the History of popular movements.

2013: documentary La jungle étroite, The Narrow Jungle – 57’. The Workers’ Brotherhoods in Mouscron or: the joyful combination of permaculture and popular education.

2015: documentary La Bataille de l’Eau Noire, The Battle of the Black Water – 73’.“Etoile de la Scam” 2016. Demonstrators against the dam in Couvin in 1978 or: their prodigious antitechnocratic victory and the first free radio in Belgium.

2018: documentary Stan & Ulysse, l’esprit inventif, Stan & Ulysse, the Spirit of Invention – 63’ –
or: the most disruptive and offensive Resistance cell in Wallonia combatting the totalitarianism of its time.

2018: creation of a radio programme on Clément Pansaers: “Revival pansaerien”

2021: documentary Détruire rajeunit, Destroying rejuvenates – 82’ or: the strike of the century by those who made it (and how they did it). 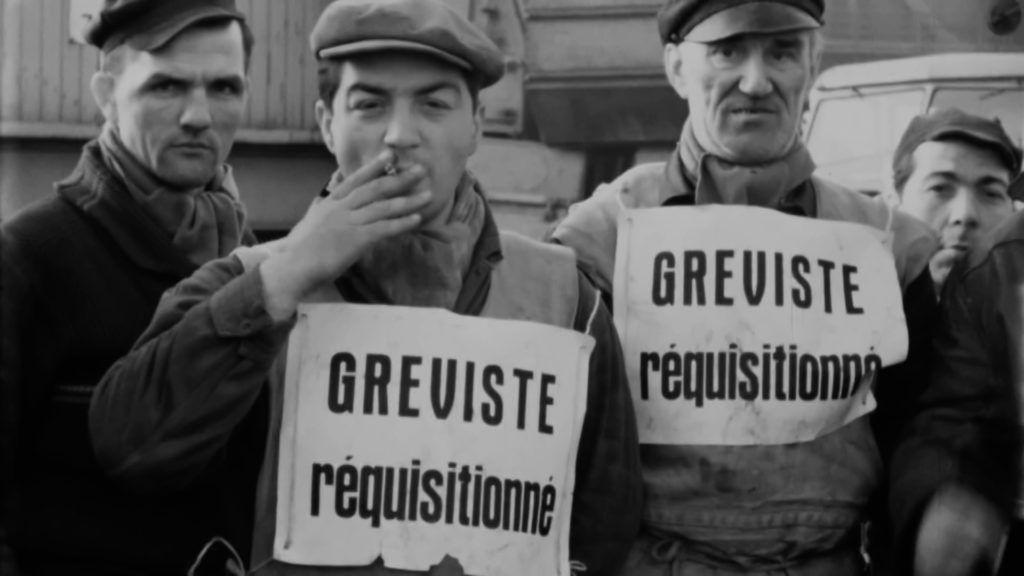