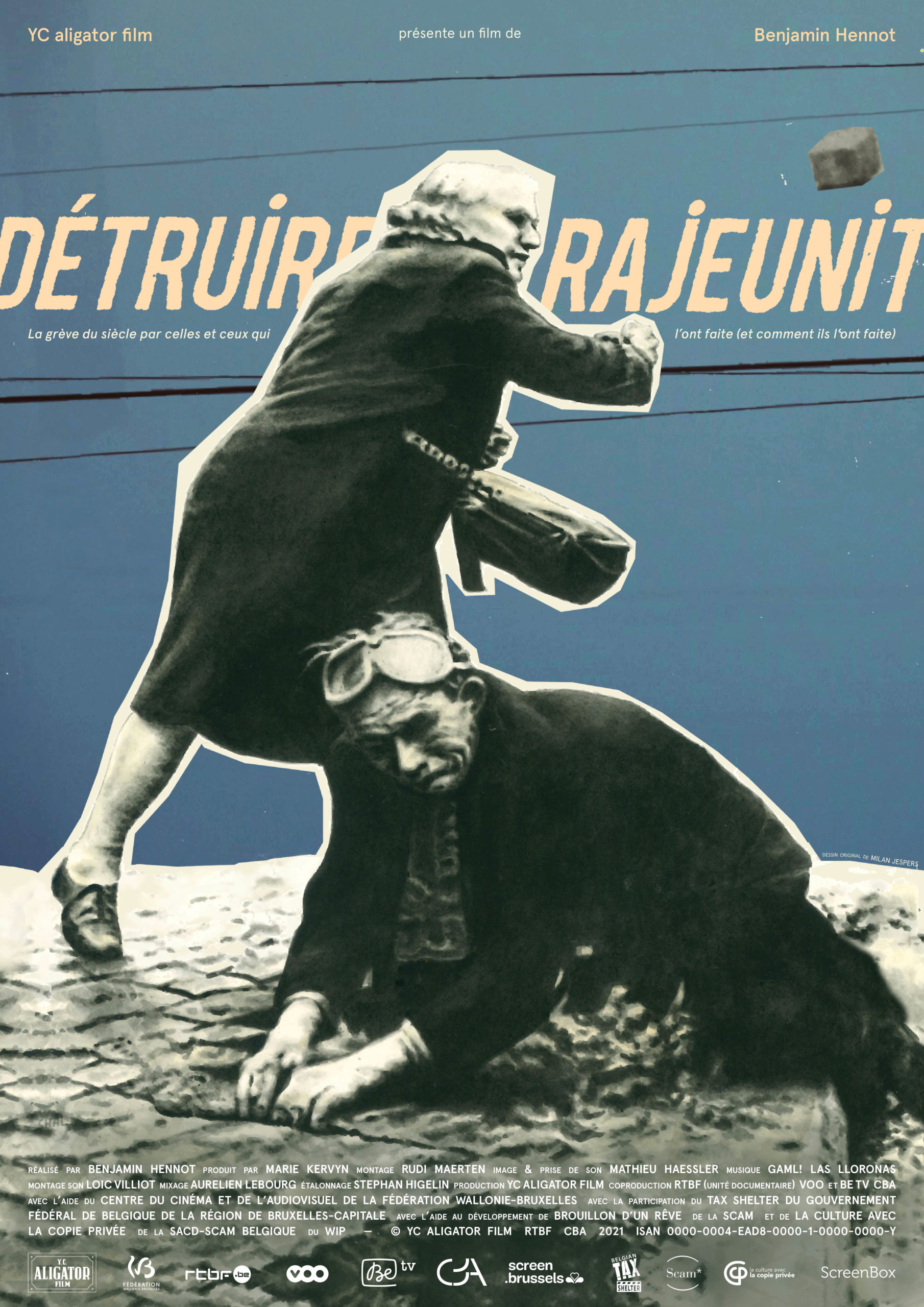 The winter of 1960 to 1961 saw the longest general strike ever to take place in Belgium since the Second World War. Up to two months of total shutdown in the country to oppose an austerity law. In the plethora of archives, a multitude of characters from all walks of life tell us about the initiatives they led back then. But, surprisingly, rather than the gray-haired former strikers, it is youngsters who tell us about the struggle, as if they were there, as if they had been there.