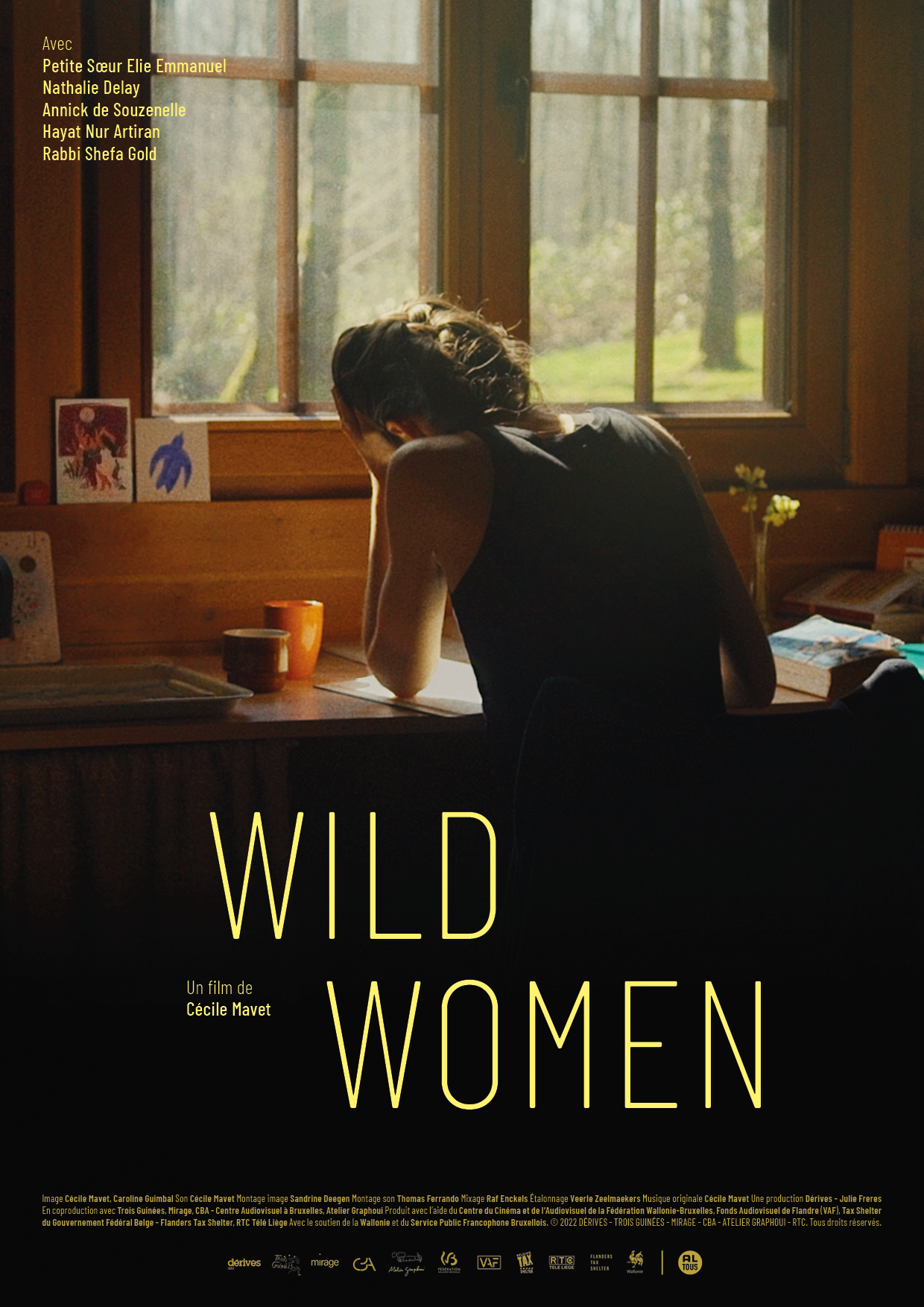 As winter dawns, a filmmaker sets on a six-month retreat in a hermit’s hut in the middle of a forest, cut off from the world and its means of communication.
Guided by the words of four women she has filmed previously and who have all dedicated their lives to various forms of spirituality, she embarks on a mysterious inner adventure, on the borders of solitude and nature.
A journey that invites us to connect ourselves to the world in a whole new way.