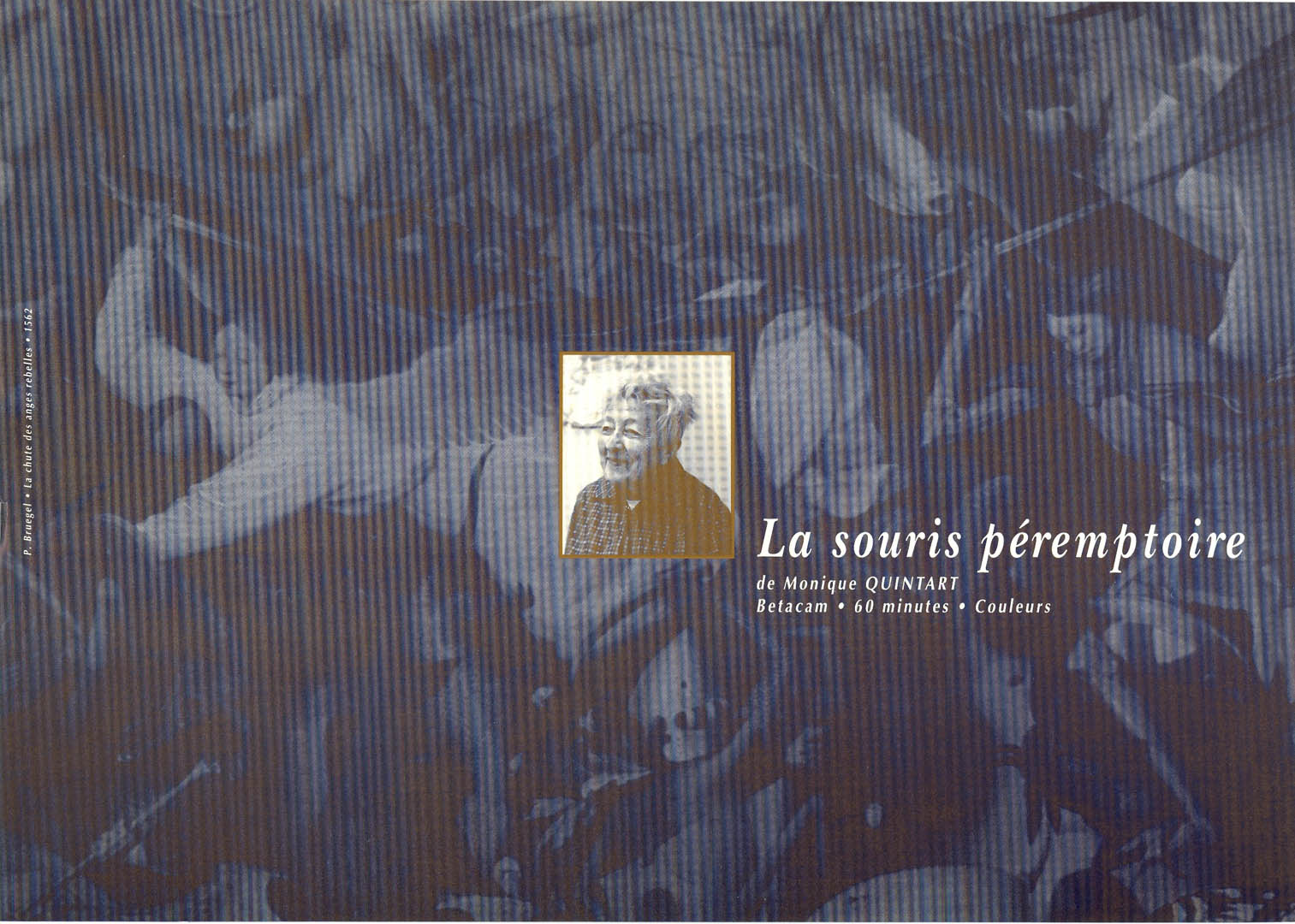 « A museum like ours is like consulting a family photograph album covering a period of 600 years ». Lucie Ninane was curator of the Brussels Musée d’Art Ancien for more than 30 years. « Her » museum houses some of the most beautiful ancient paintings in the world. She takes us on a survey of her favourite works, and makes them seem familiar and alive. And to Julien (who is 73 years her younger) she unravels marvelous stories, conveying not only a vast range of knowledge, but, more important, an art of living. 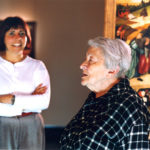 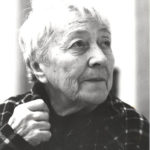 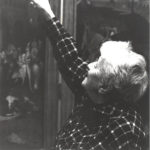 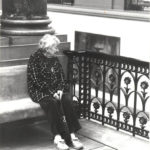 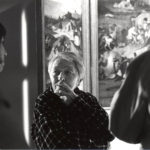 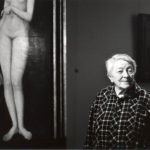 Other films from Monique Quintart 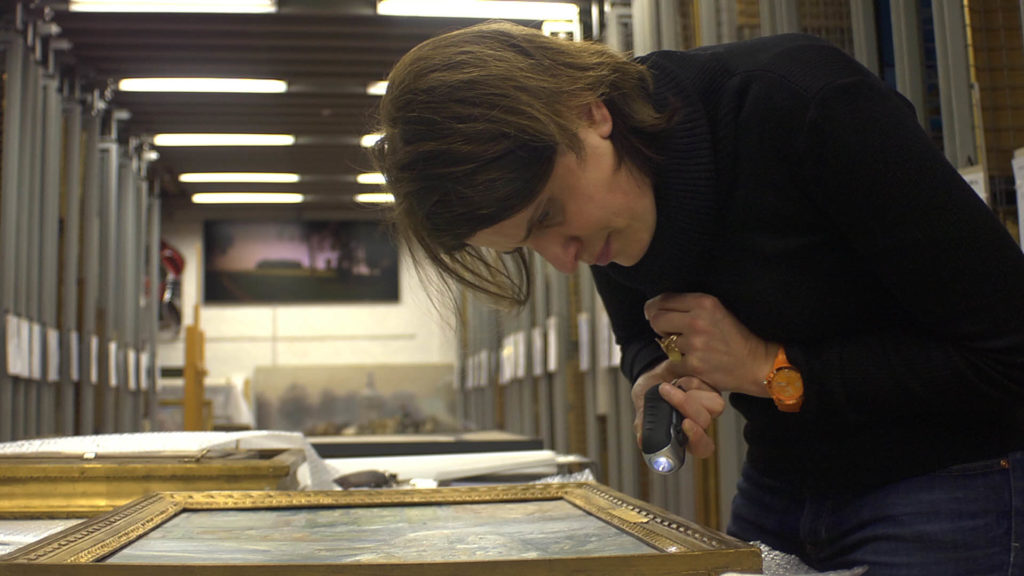 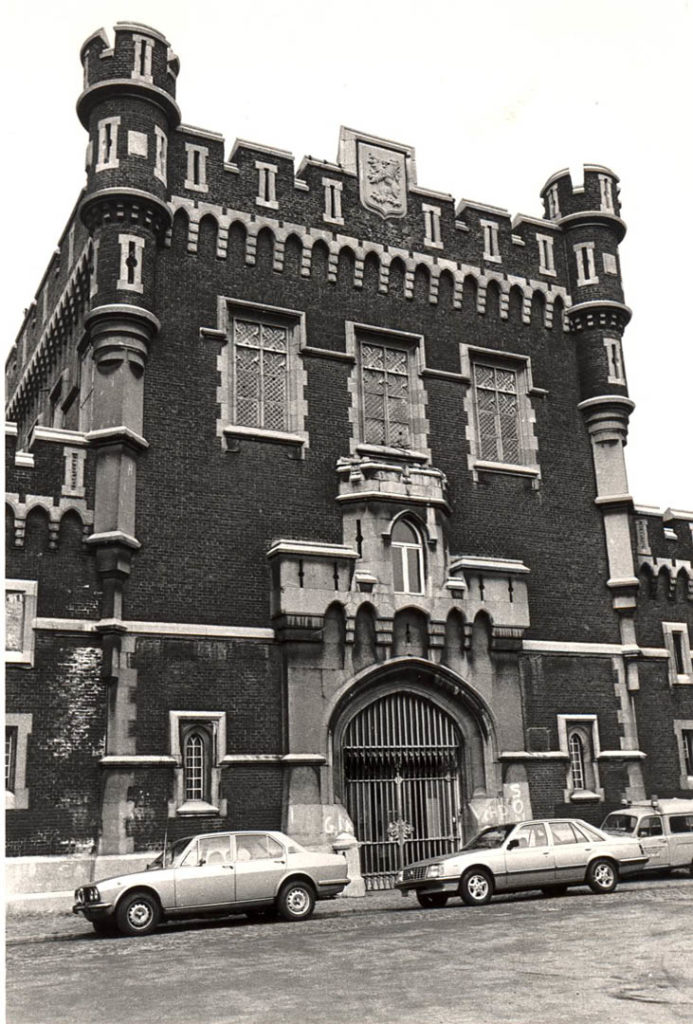 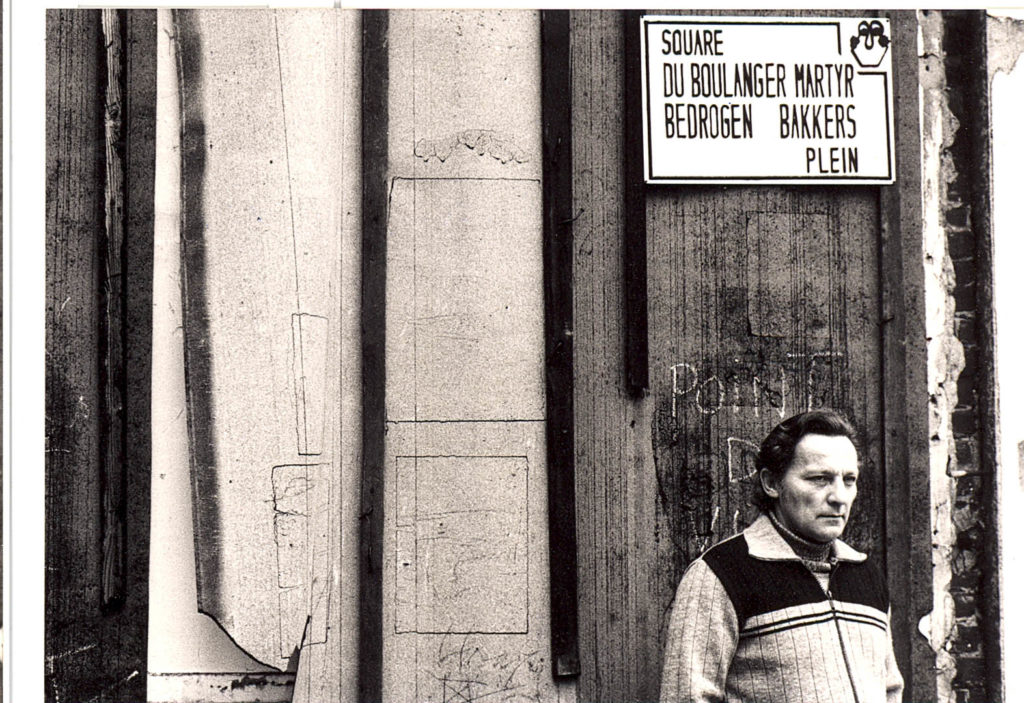