The Banks of River 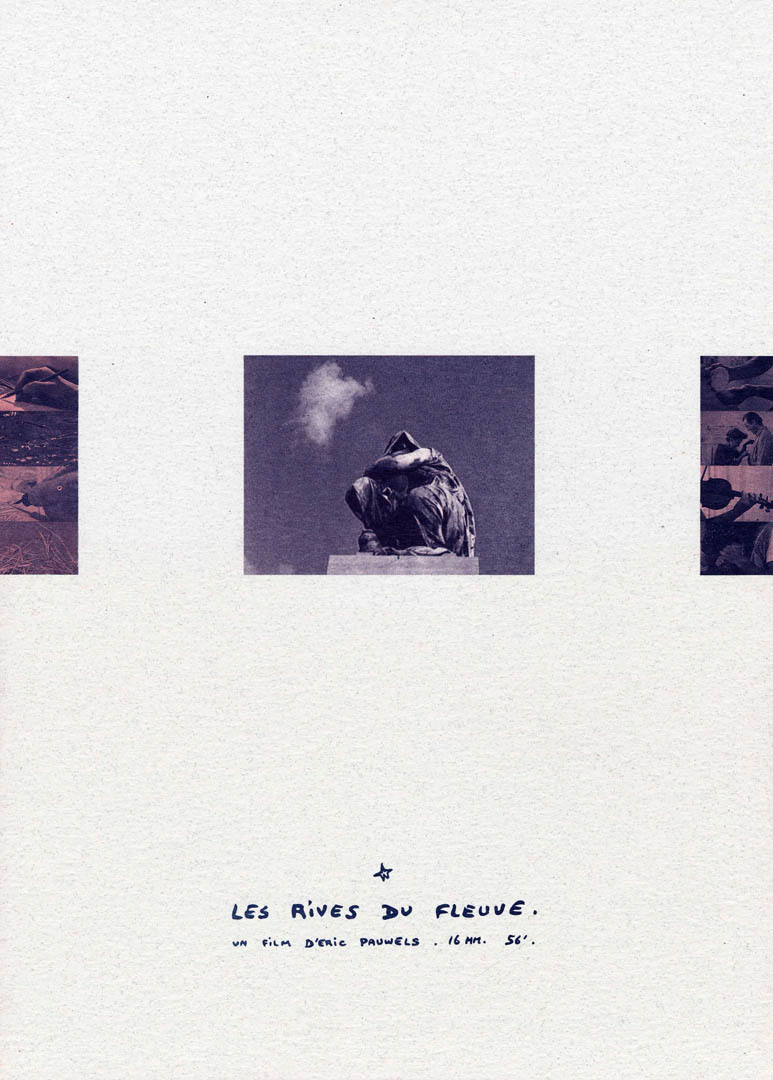 A journey from the source to the estuary, through the city; the film looks at the work and gestures of those who live in it. Usinge a fictional story-line played by an actor and an actress, the film introduces us to a sculptor, a comik book artist, a composer, a theatre actress and several dancers, sketching their relationships with the world through the double lenses of fiction and documentary. « The river sweeps away all in its path. It’s brutal, we say. But who calls brutal the banks which wall it in? » Brecht

Other films from Eric Pauwels 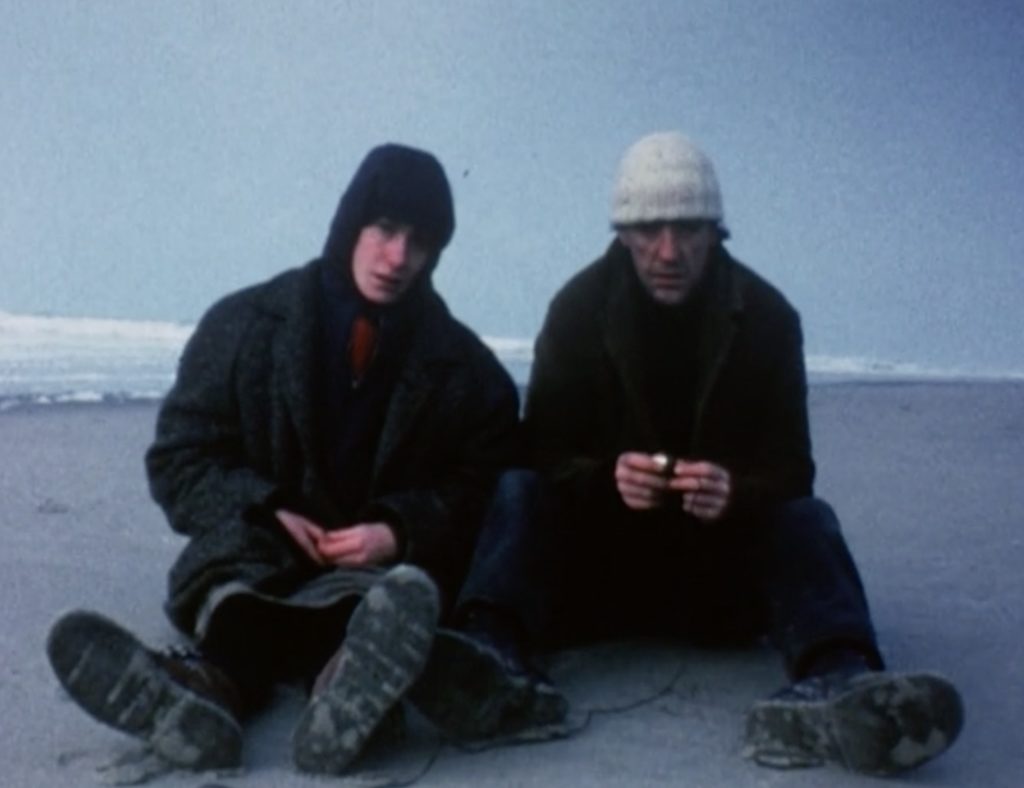 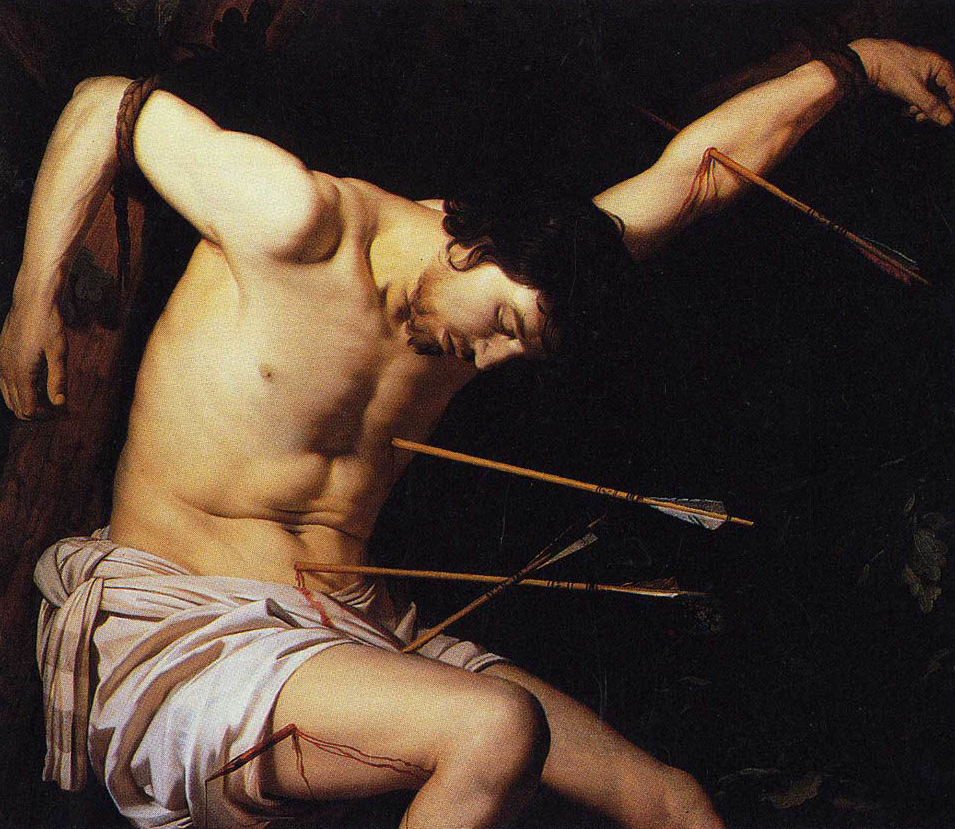 The Martyrdom of Saint Sebastian 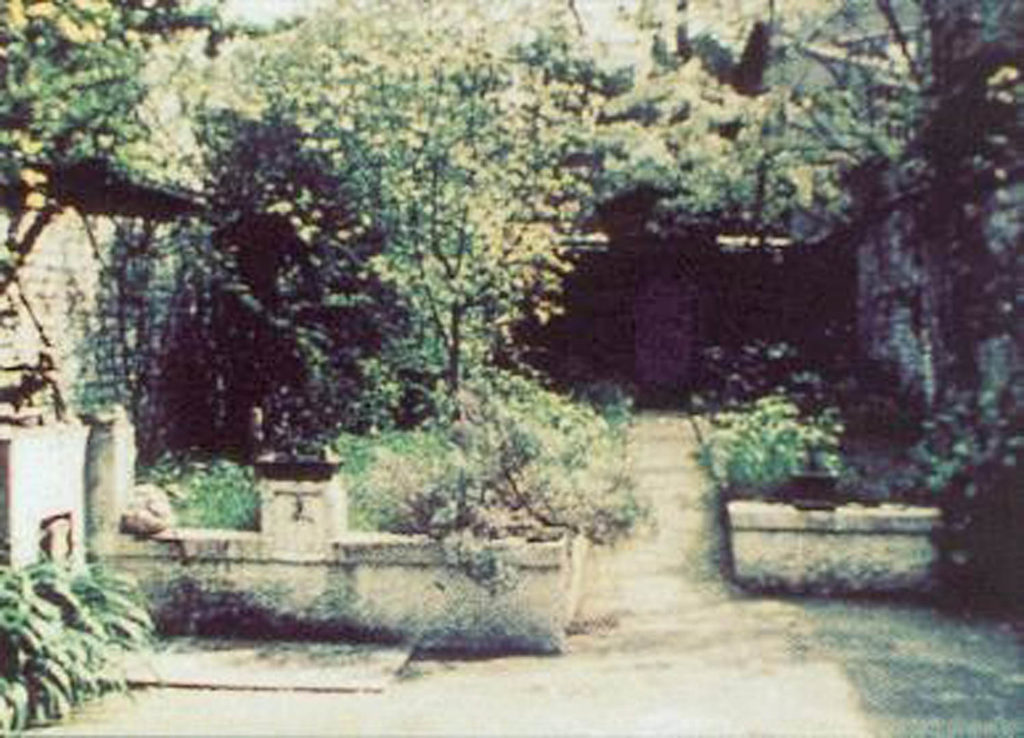 Letter From a Filmmaker to His Daughter 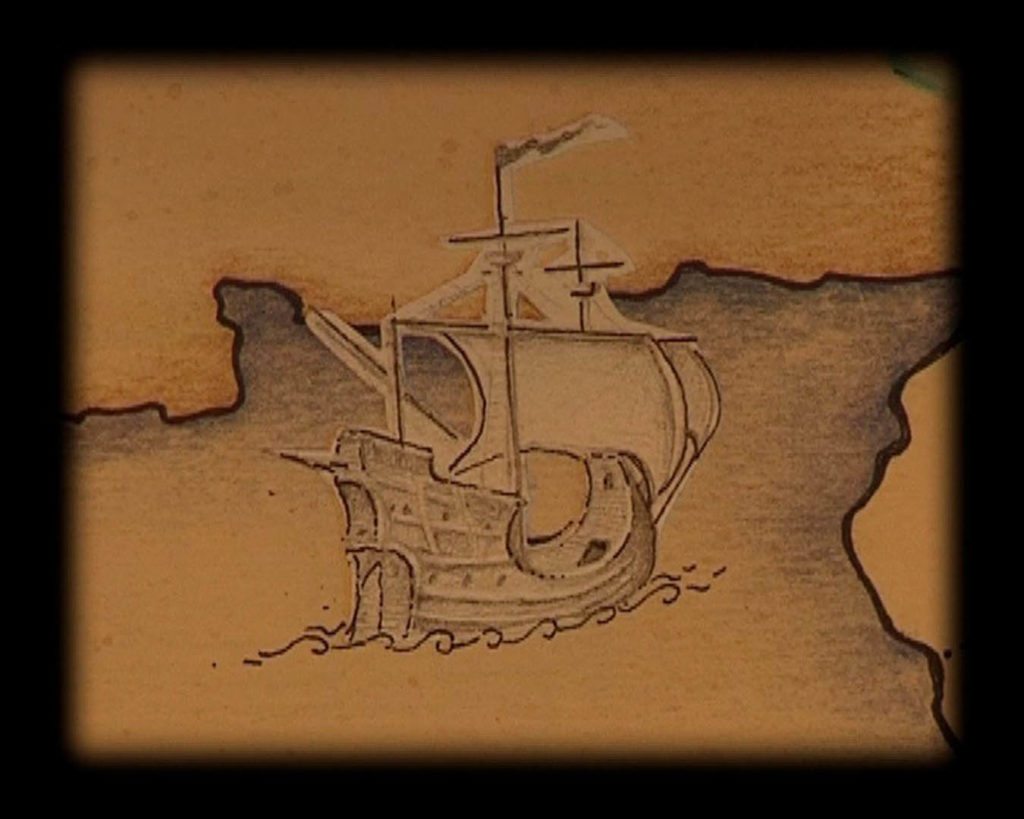 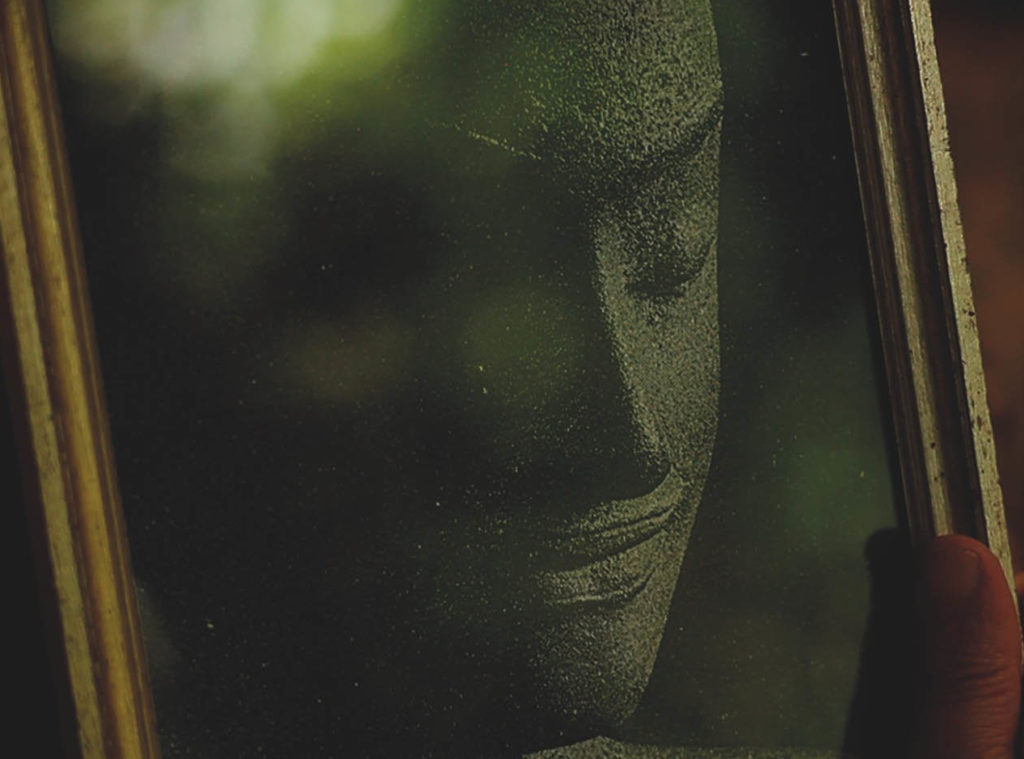 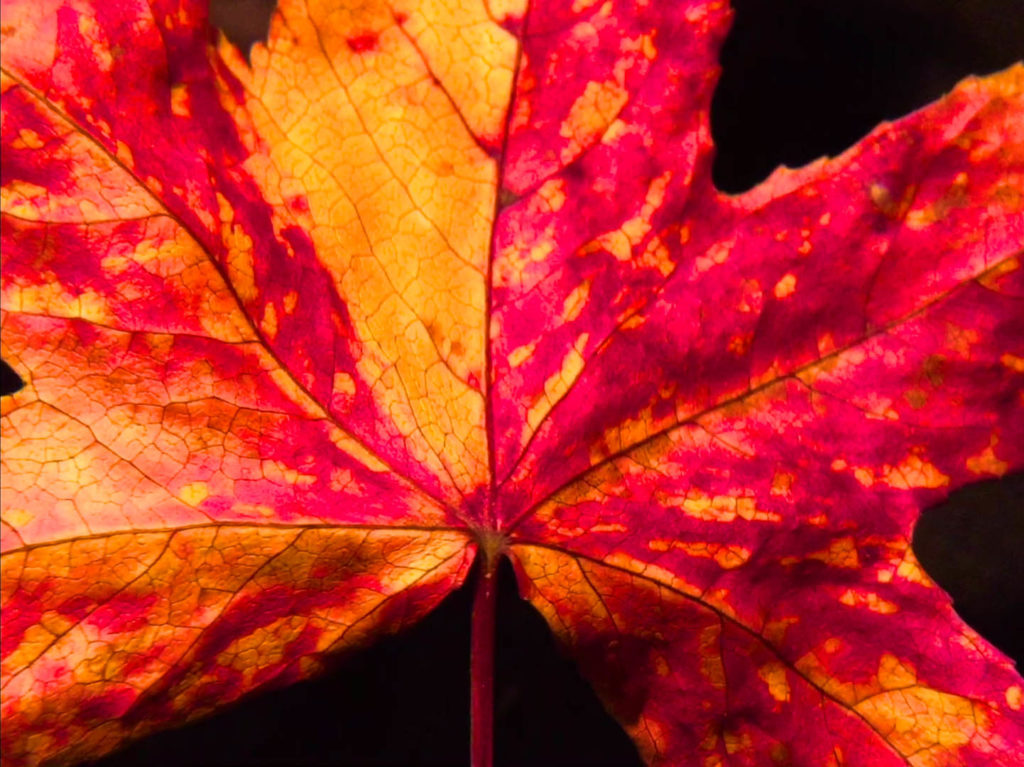