Where and how to judge Daech’s ex-combatants? A dilemma for democracies in which the logic of security and respect for human rights, including the right to fair trials, are at odds.

Should the justice system try Daech fighters at the place of conflict or in their home country? Should they be tried as terrorists or as combatants, i.e. charged with war crimes? And how, in the absence of sufficient evidence to date, should fair justice be established? In the context of an exacerbated terrorist threat, public opinion claims its legitimate need for security, but is it obtained at any price? In Belgium, France and Tunisia, Daech: the dilemma of justice plunges us, based on the unpublished testimonies of jihadist lawyers, anti-terrorist magistrates and families, into the workings of a justice system confronted with this burning issue for both European and Arab countries.

Other films from Christophe Cotteret 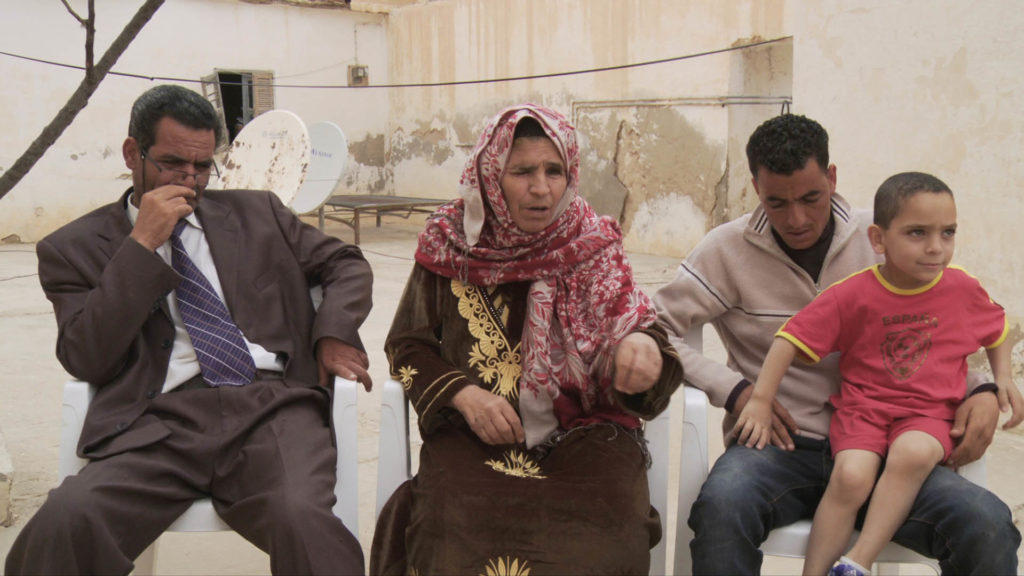 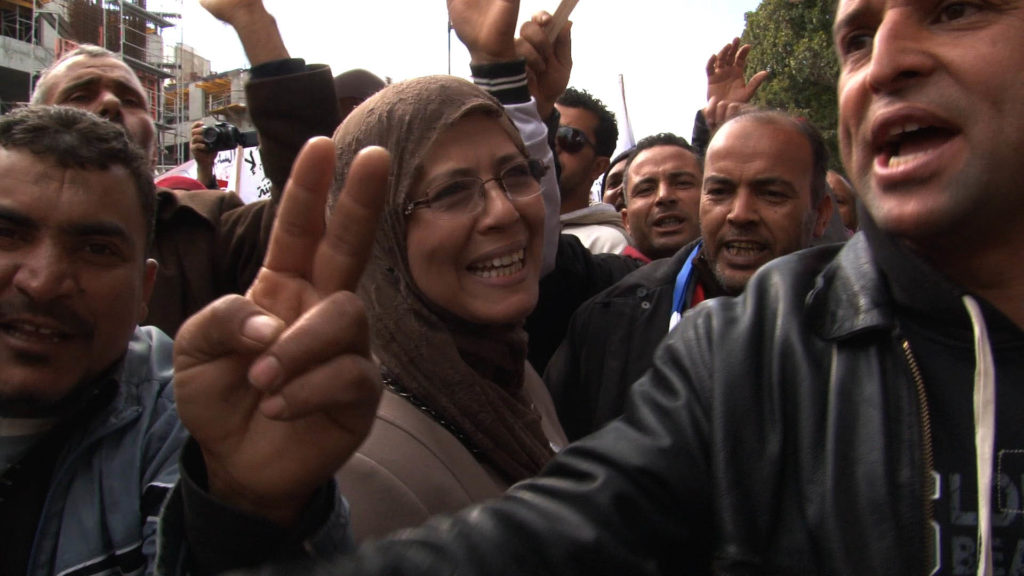