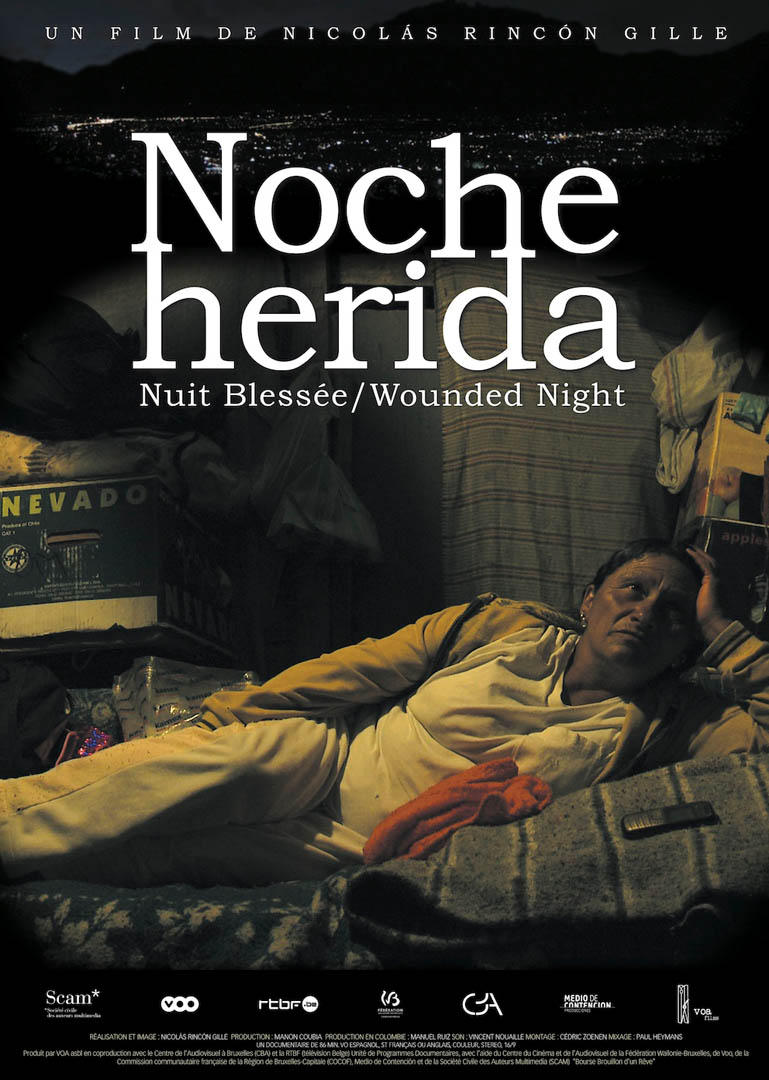 Displaced from the countryside due to violence, Blanca has recently moved to a rudimentary shelter on the Bogota border with her three grandsons. In the thick of his adolescent crisis, Didier, the elder of the three boys, is already drifting off towards an uncertain future. With the help of the ‘blessed souls’, Blanca fights to protect him from a distance, and watches over the two younger boys, John and Camilo, fearing that they too will stray. This is the story of a grandmother fighting for the future of her family: an age-old tale in a contemporary context. “Noche Herida / Wounded Night” is the final part of the trilogy “Campo Hablado” (The Narrated Countryside), a documentary project that seeks to draw close to the oral tradition of the peasants of the Colombian countryside and the way they deal with the violence of which they have been the main victims. It is a cinema project. This film is not about making an inventory of traditions. It is not about listening to legends or contemplating the landscape, but rather placing oneself there where words add a new layer of meaning to the landscape, where the real and the imaginary mingle. 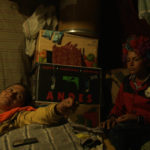 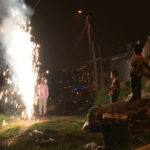 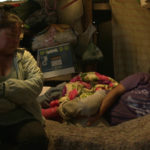 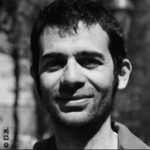 Other films from Nicolás Rincón Gille 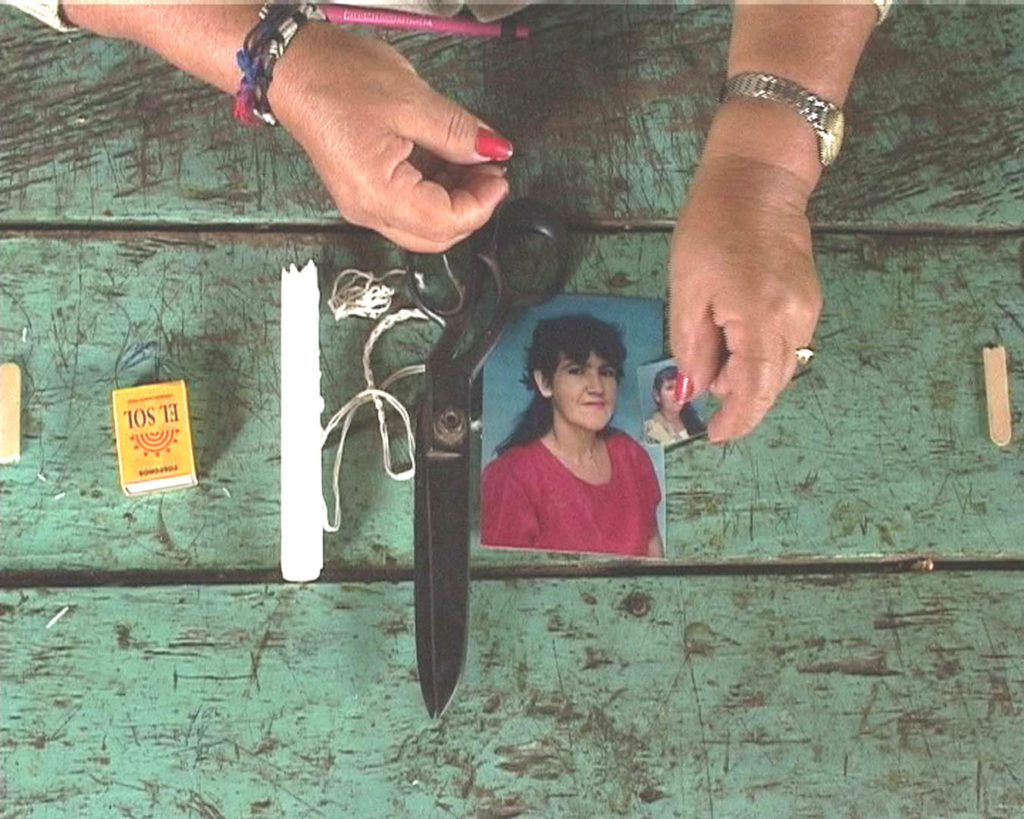 Those waiting in the dark 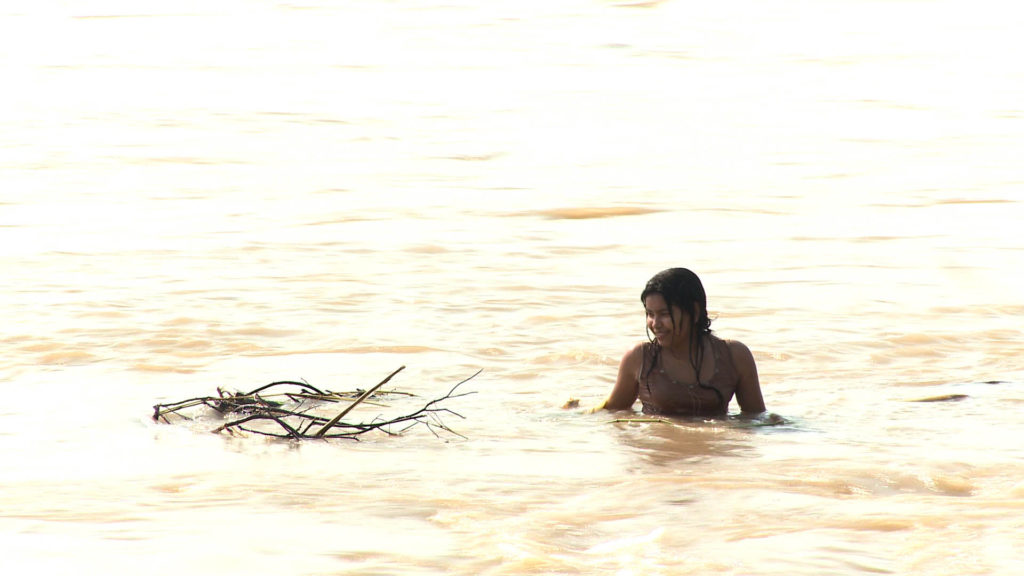 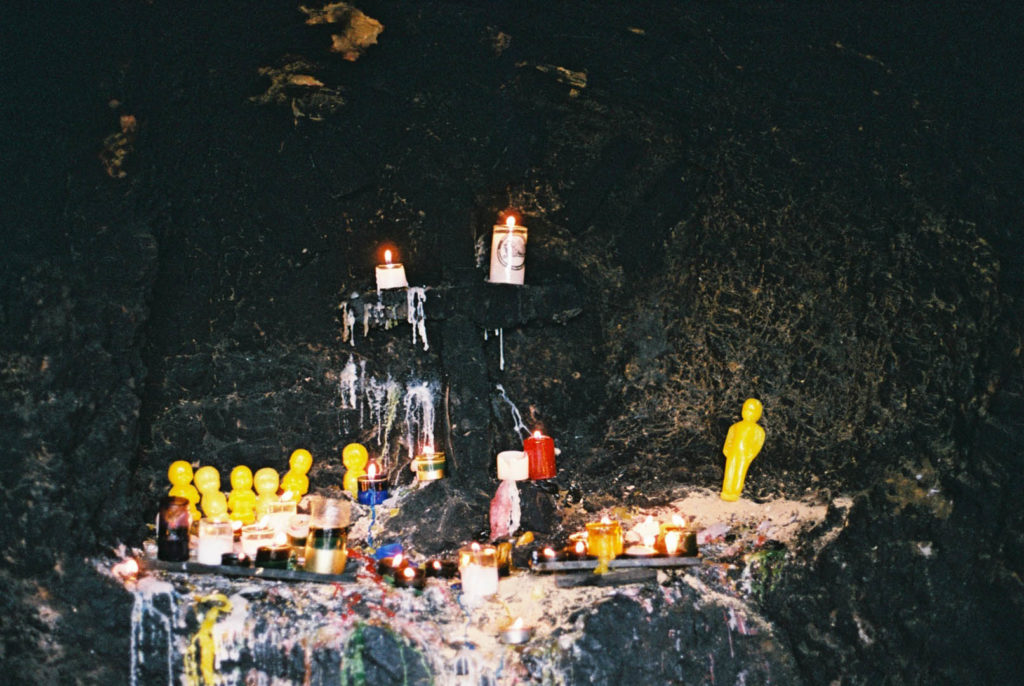