Canticle of the stones 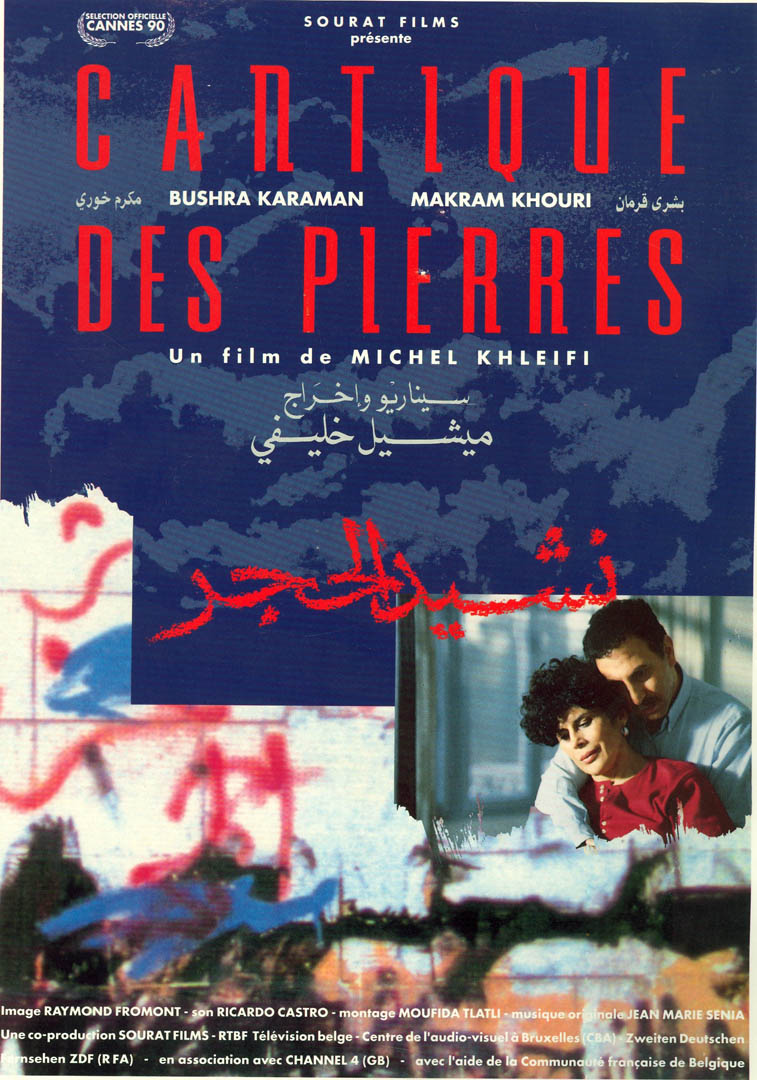 This is a love story between two middle-aged Palestinians who had met and intensely loved eadch other in the late sixties for a period of a few days, before being separated by their destinies; he was condemned to life-imprisonment for acts of resistance, and she emigrated to the United Stated to escape her disappointed love. The Intifada will rekindle their passion eighteen years later when she returns to Jerusalem to research the meaning of sacrifice in Palestinian society, and finds him liberated, working in an organisation for agricultural aid. With the revolt in the background, they will love each other again, filling out emptiness created by their suspended love affair and recounting what they had not time to say during their earlier and brief encounter. Through this story, we are thrown into the heart of the Intifada, at the frontier between reality and fiction, documentary and narrative, and between the poetic and the violent. This is a whispered cry for people to listen and communicate with each other in the midst if main and suffering. 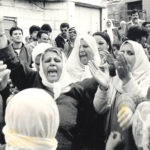 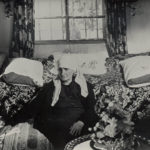 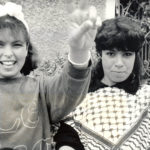 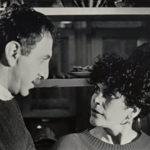 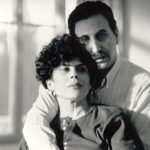 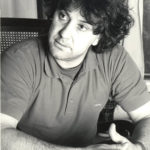 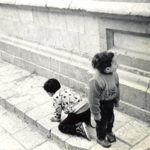 Other films from Michel Khleifi