Born in Brussels in 1947, Violaine de Villers studied Philosophy at the University of Louvain. She interrupted her university studies during the effervescence of the events of May 1968, and resumed them fifteen years later (Master’s degree in Economic and Social Policies). Since 1981, she has been writing and directing political documentaries and art films.

Violaine de Villers films art in the process of being made, she listens, watches and gives to see things, worlds that come to life. Violaine de Villers’ work takes us on a free journey from one universe to another: from the sculptor’s or painter’s studio to the bitter memories of Nazi deportation, from the sublime blandness of Marguerite Duras to the warmth of the group Zap Mama, but also to the Rwandan genocide… When she is not filming the work of creation itself, Violaine de Villers focuses her lens on the questions raised by exile, by uprooting and the phenomenon of double culture that it engenders. From the artistic world to the sometimes more tragic world of current affairs, it is always a quest for identity on the part of the person who lives there, a quest that the director tries, from the sidelines, to understand.

Since 2000, Violaine de Villers has dedicated her films to artists. We can mention Ô Couleurs about her father, the painter Thierry de Villers; Filigrane, Pierres qui roulent with the painter Bernard Villers. In 2007, she made three films in collaboration with the Maison des Sciences de l’Homme of the University of Lille for the multimedia book L’Expérience de la couleur: Parlons couleur, Mirage, La Conjuration des couleurs.

In 2011, she presents two films dedicated to the sculptor Marianne Berenhaut: Poupées- Poubelles and Les Familles de Marianne Berenhaut. In 2014, Les Carrières de Roby Comblain traces the career of the visual artist and scenographer who became a linocutter. In 2016, Violaine de Villers made a new film about art with Walter Swennen, a Belgian painter considered one of the most innovative artists working in Belgium today. Her film The Red Tongue won the Art Film Award at the BAFF, Brussels Film Festival in 2017.

On the other hand, in 2017 she directed with Jean-Pierre Outers Chine ’87. Les autres a film of archives shot in China in 1987, thus renewing her interest in the discovery of cultures from elsewhere and their foundations. In 2020, Violaine de Villers dedicates a new film to the work of Bernard Villers exhibited at the Galerie du Botanique in 2019, La Couleur manifeste. Bonus : “L’Atelier de Bernard Villers” – 2020 – 16 minutes

Since 2001, Violaine de Villers has been writing and directing fiction and documentaries for the radio. She is the author and director of some fifteen radio programs. Her latest radio drama “La Cie des eaux”, an adaptation of Jean-Luc Outers’ novel, was broadcast in December 2017 in the program Par ouï-dire on La Première RTBF. In 2012, “Une Aventure acoustique” with musician Baudouin Oosterlynck will be broadcast on La Première, the program will be the subject of a numbered edition in May 2014. In 2011, she directed a radio fiction “Le même écho” on the theme of confinement.

In 2009, she directed two documentaries on the issue of confinement and prison: “Pères en prison. In 2009, she directed two documentaries on the issue of “Love in prison” as well as “Prison, women have a hard time” finalist of the Prix Europa in Berlin. In 2006, she directed a program for RTBF entitled “Ma petite misère”, the nickname given to Marguerite Duras by her mother (two 50-minute programs). As part of the Centenary of the writer, this program was broadcast by France Culture in March 2014 and rebroadcast by RTBF in April 2014. In 2003, Violaine de Villers produced a series of seven children’s programs entitled “Histoires de-ci Histoires de-là”. 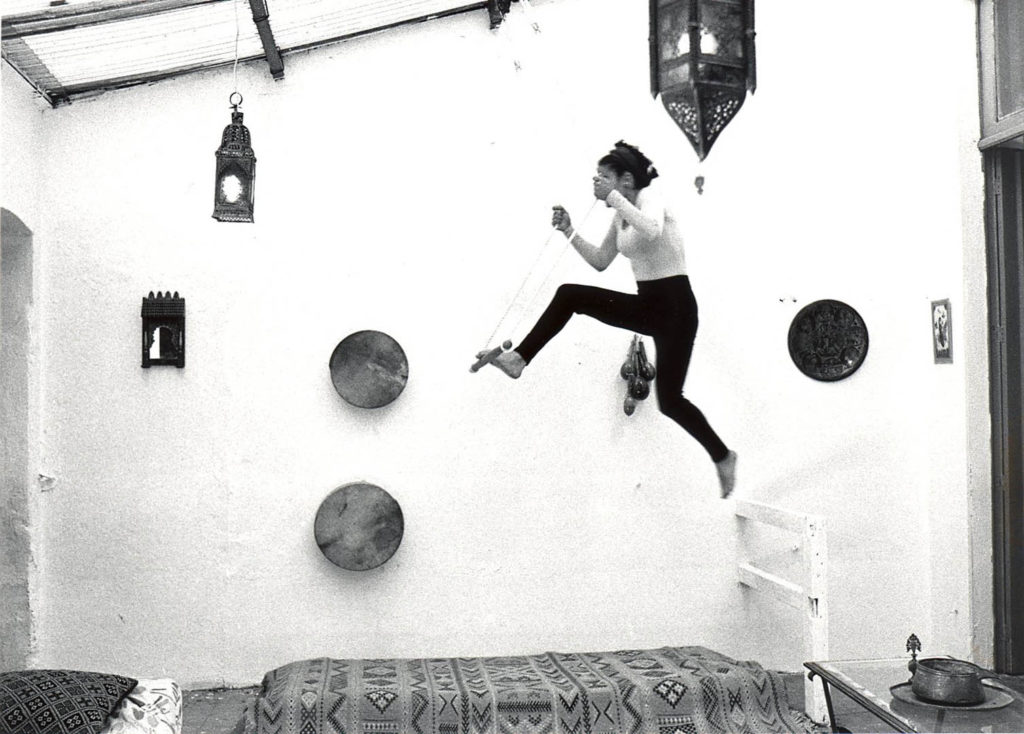