Yoon Sung-A is a French-Korean artist and filmmaker based in Brussels. She studied at Sorbonne Nouvelle (theater), Paris-Cergy Fine Arts school and INSAS (cinema) in Brussels. Her work is concerned with process and mise en scène. Playing both with the conventions of documentary practice and the codes of narrative cinema, she makes hybrid films that resist narrow categorization. 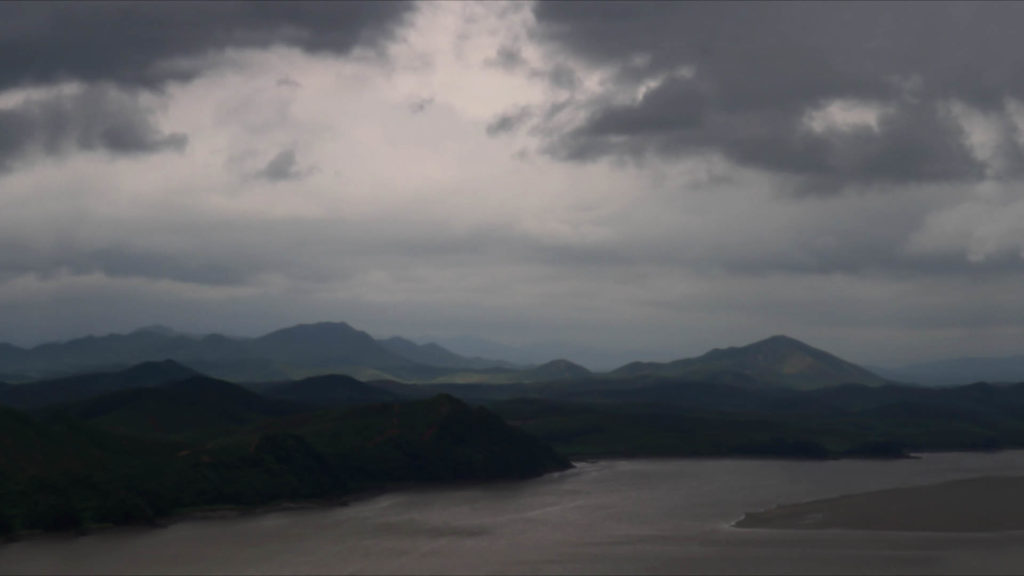 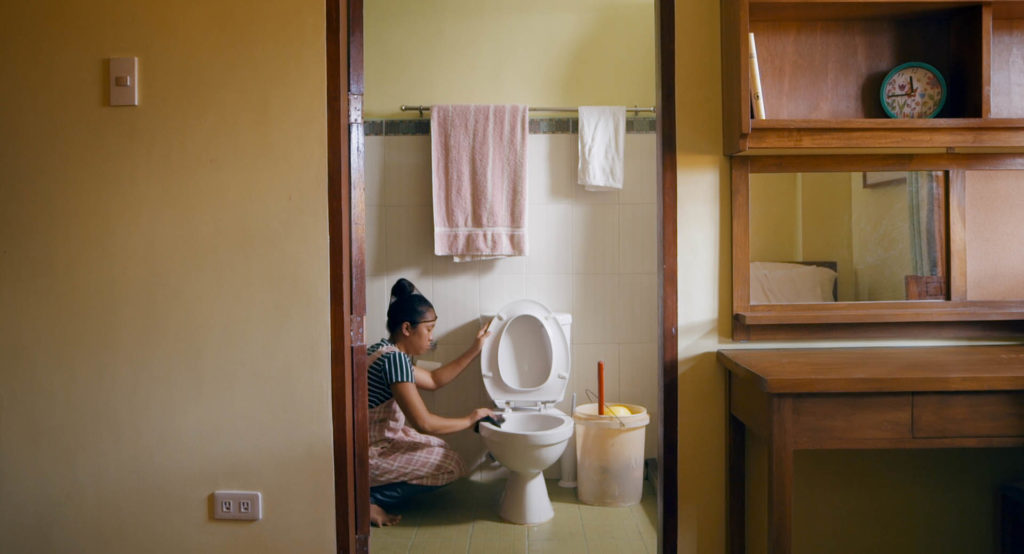