Rosine Mbakam grew up in Cameroon. She chose cinema very early on and trained in Yaoundé thanks to the teams of the Italian NGO COE (Centro Orientamento Educativo) where she was introduced to image, editing and directing in 2000.

She collaborated and directed several institutional films for this structure before joining the STV (Spectrum Television) team directed by Mactar Sylla in 2003. For 4 years, she worked as an editor, director, presenter and program manager.

Driven by the desire to develop her cinematographic gaze, she joined INSAS in 2007.

In a desire for independence, she founded Tândor Productions in 2014 with Geoffroy Cernaix. By producing her films, she seeks to defend the singularity of her gaze. She directs “Les Deux visages d’une femme bamileke” her first feature-length documentary in 2017 which will be selected in more than sixty festivals (IFFR Rotterdam, Fespaco…).
His next film “Chez jolie coiffure” will reach an even wider audience (Dok Leipzig, True/False, AFI Fest Los-Angeles, Fespaco…).
Both films will be acclaimed by critics (New-Yoker, New-York Times, LA Times, Variety…).

In order to develop cinema in her country Cameroon, she founded the production company Tândor Films in 2018. At the same time, she initiated Caravane Cinéma, which ensures the distribution of African films in the working class neighborhoods of Cameroon’s major cities through open-air screenings. She now seeks to perpetuate this experience in the years to come.

Today, she is completing her third feature-length documentary film “The Prayers of Delphine” which will be released in 2021. She is also preparing the shooting of her second short fiction film ” Pierrette “.
She divides her time between her production structure (Tândor Productions in Belgium and Tândor Films in Cameroon) where she works on several projects and her teaching activities at the KASK in Ghent (Belgium). 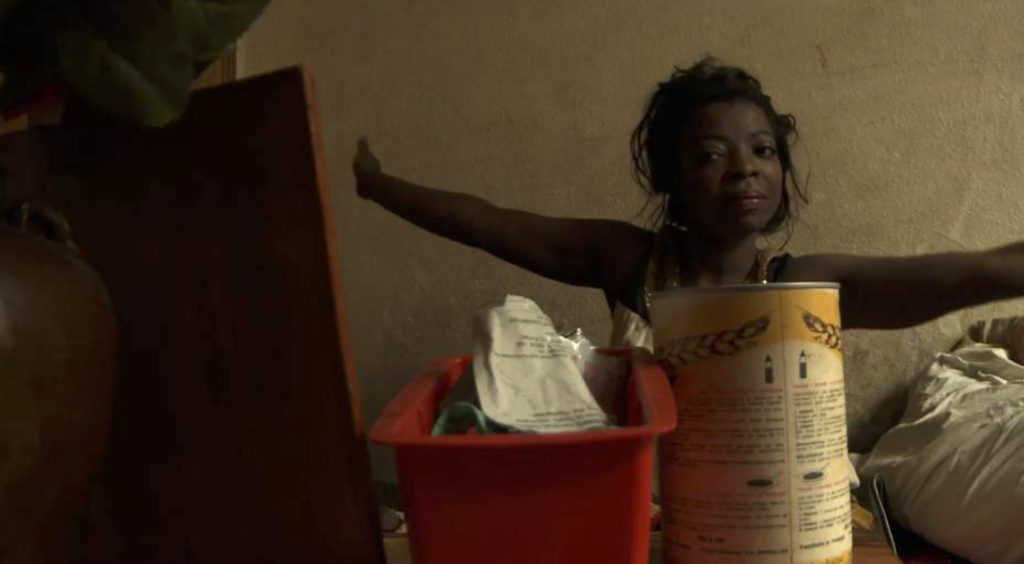 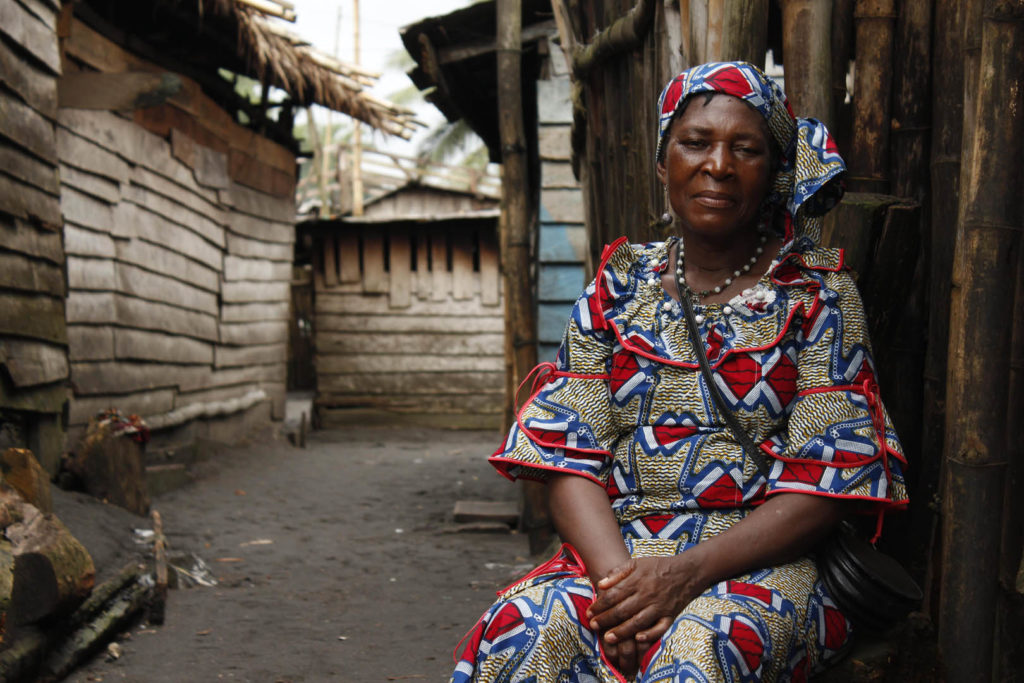 The two faces of a Bamiléké woman