Anne Lévy-Morelle studied literature at ULB and cinema at INSAS from which she left with a short fiction, Gare du Luxembourg (1986), awarded in various national & international festivals.
She then directed other short and medium films Tout va (très) bien (1987) ; Les Tentations d’Albert (1989) ; Manfred (1992) and assisted by others directors, including Jaco Van Dormael and the Dardenne brothers, before reveal in the cinema of reality with Le Rêve de Gabriel (1997) which will be exceptionally successful in Belgium and will be awarded in different countries.

She continues in this original vein that mixes poetry and documentary in 2001 with Sur la pointe du coeur, also released in theatres in Belgium and great esteem success.

In 2008, Manneken Pis, l’enfant qui pleut, her third feature film completes the first cycle of this kind which she participates in developing and promote: the authentic epic, supported by the asbl Corporation des épopées authentiques that she helped found and animate.

In addition, Anne Lévy-Morelle pursues a literary activity annexed to her career as a filmmaker and in 1995 received the literary prize La Fureur de lire from the French Community of Belgium for “Fureur Divine”.

She teaches writing and documentary making at IAD since 2004 and has been a lecturer at the ULB since 1990 as part of the master in performing arts – cinema orientation. 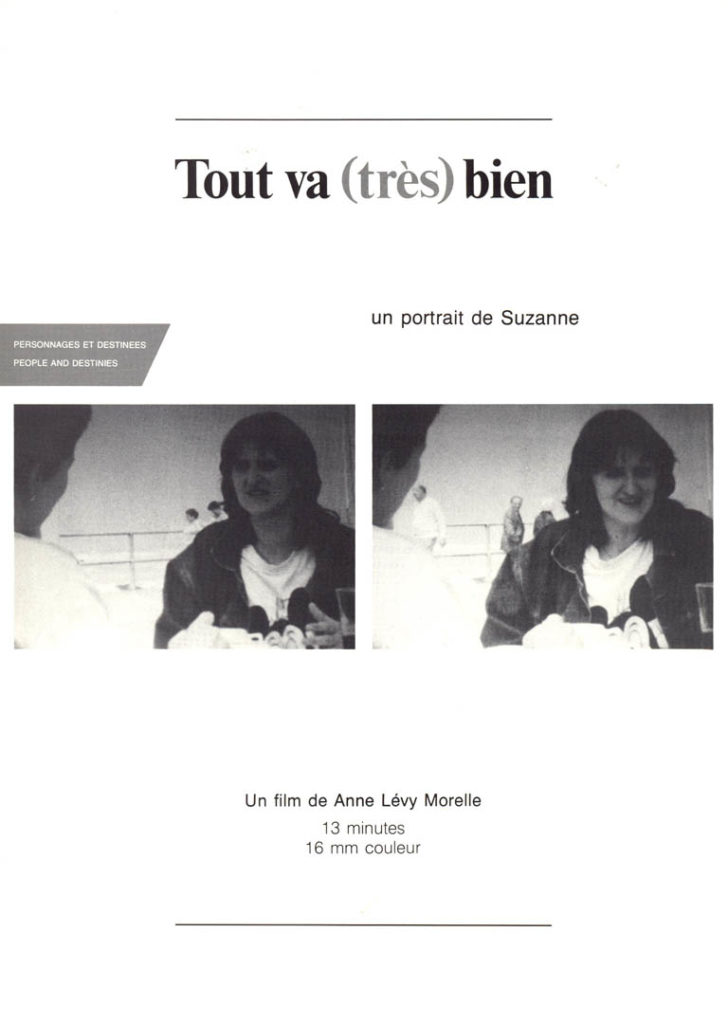 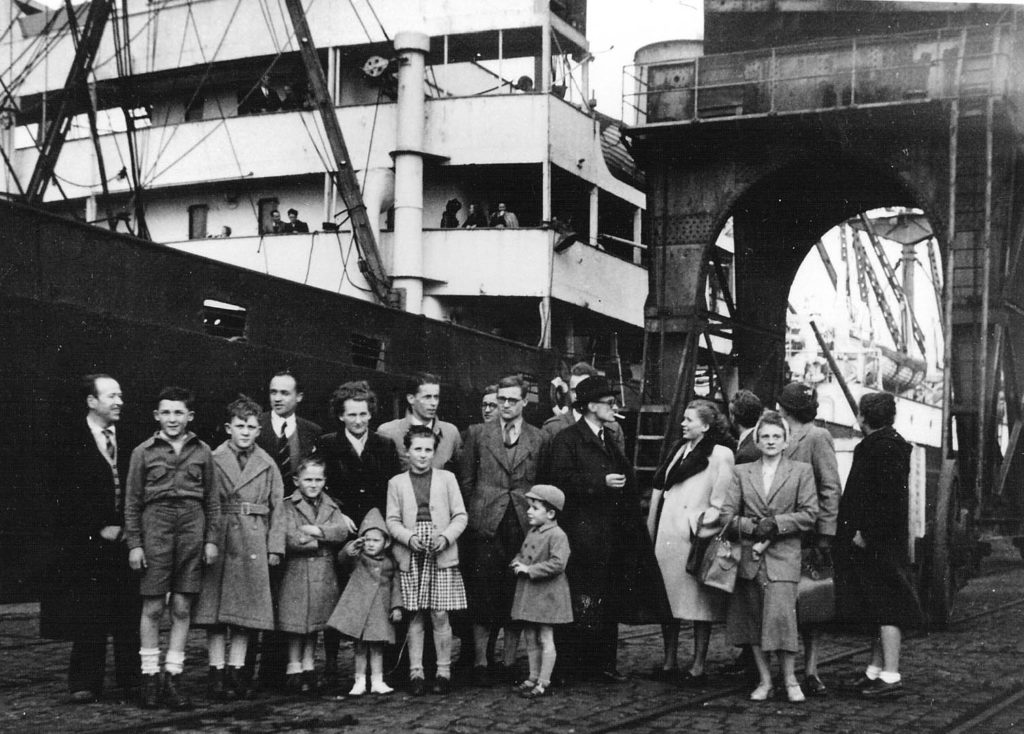 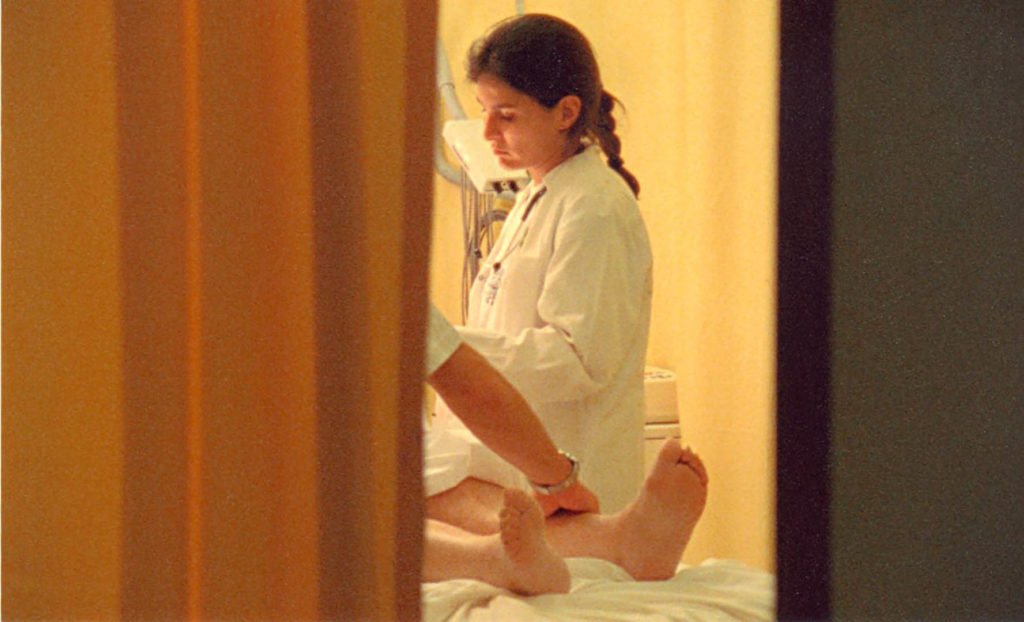 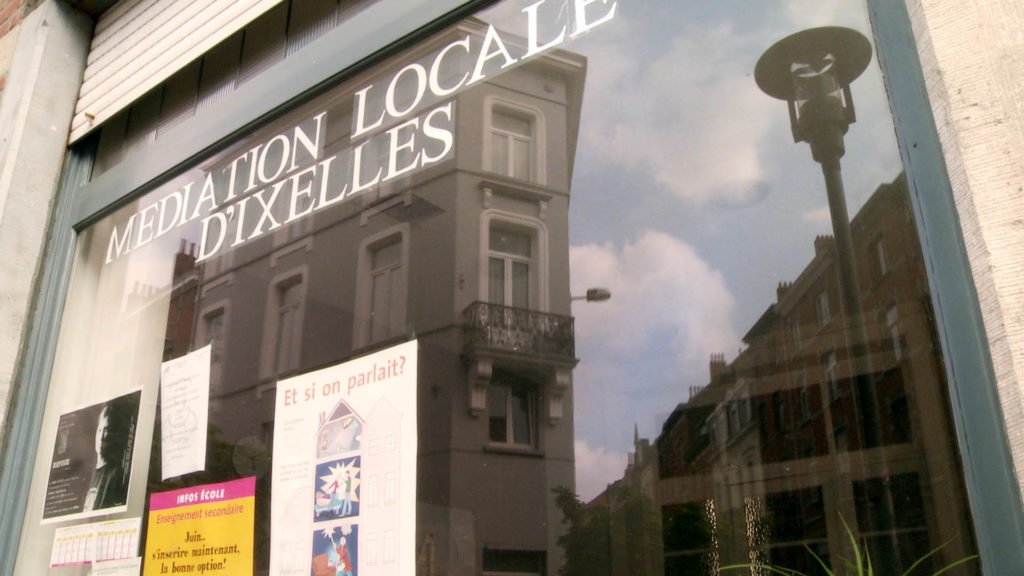 Casus Belli, on the paths of peace