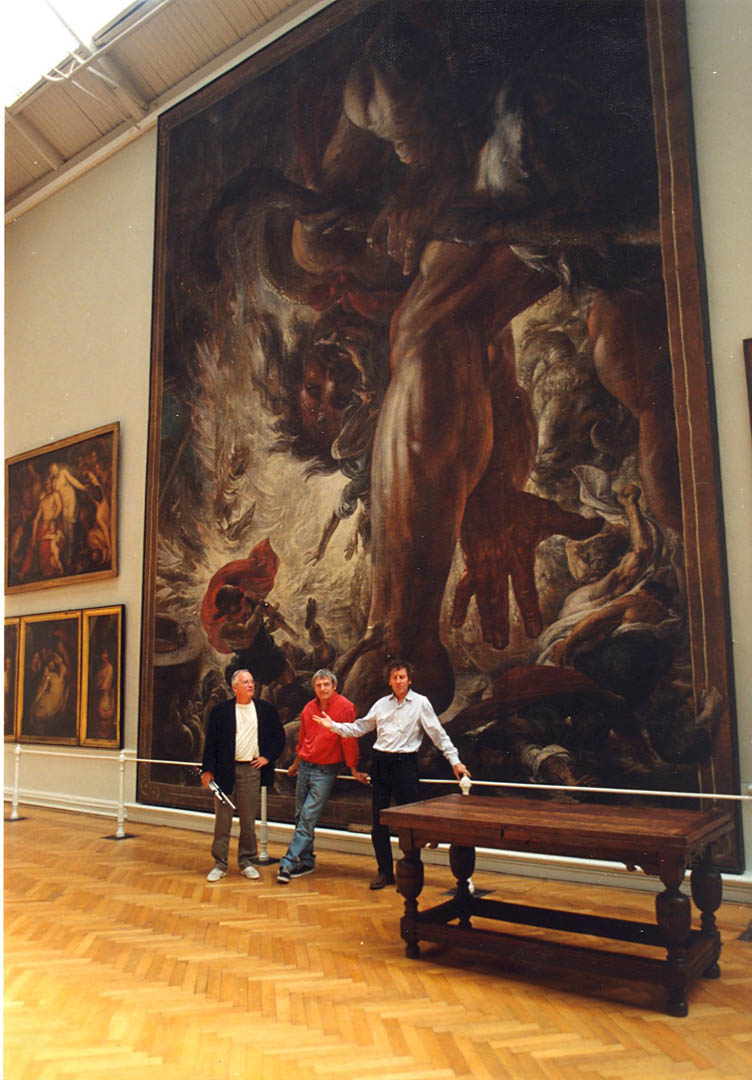 A tour of the grandiloquent, anecdotal and equivocal canvases of the late 19th century that haunt the lavish pages of the period’s illustrated dictionnaries, by the now almost forgotten French academic painters. These masters of the grandiose, know as “les pompiers”, tirelessly flooded Paris’s exhibition halls with their works. And every spring in the French Capital. Where visiting “les Salons” was a family pursuit, an eager public to followed as the medals, honours and glory were disputed. Although they were academic, life in the sudios of these artists was not dull for all that. Cormon, called “le père la rotule” (father kneecap) in reference to his depictions of prehistoric old geezers, passed his models on to Bonnat who, in frock coat, painted Job for the Parisian smart set. Perched on a chicken coop, Gérome put the finishing touches on his Roman amphitheatre, while Carolus Duran drew and crossed swords in his atelier. And while detaille, with his collection of military bric-à-brac , became the first contractor to the “Musée de l’armée”, Meissonnier took himself push them into obscurity and derision. One hunderd years later, this film attempts to rehabilitiate these painters … as Salvador Dali would have finished. 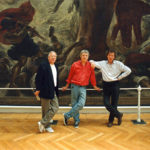 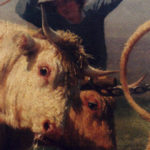 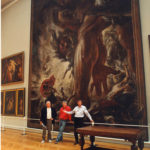 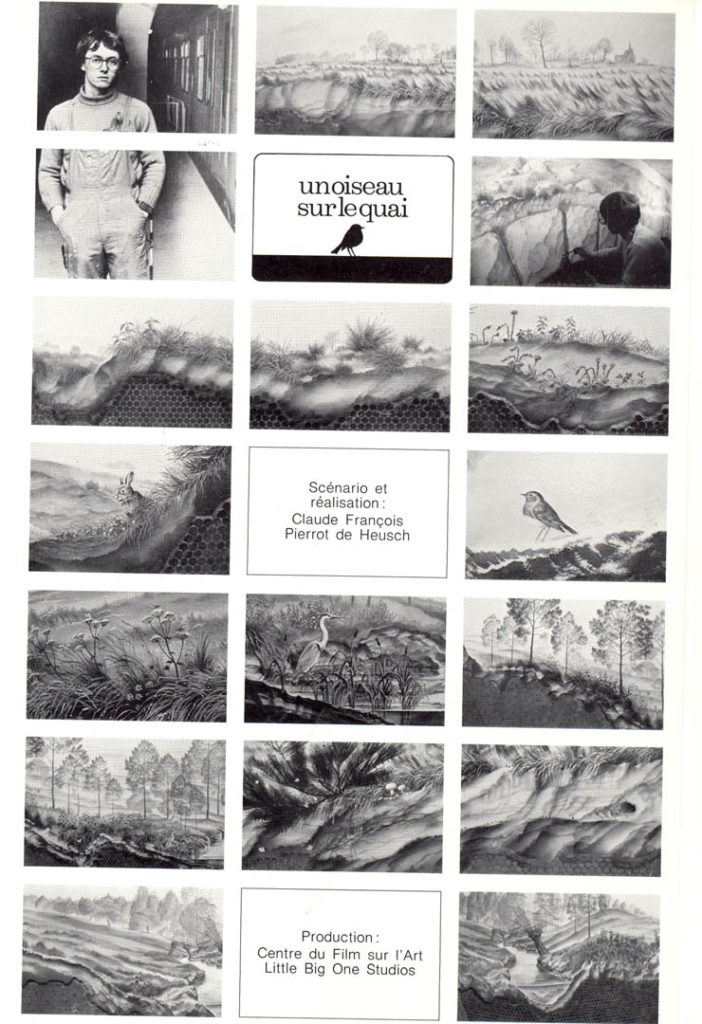 A bird on the platform 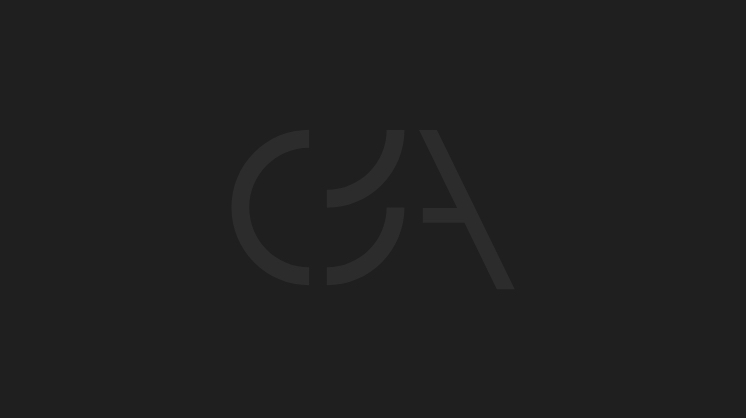