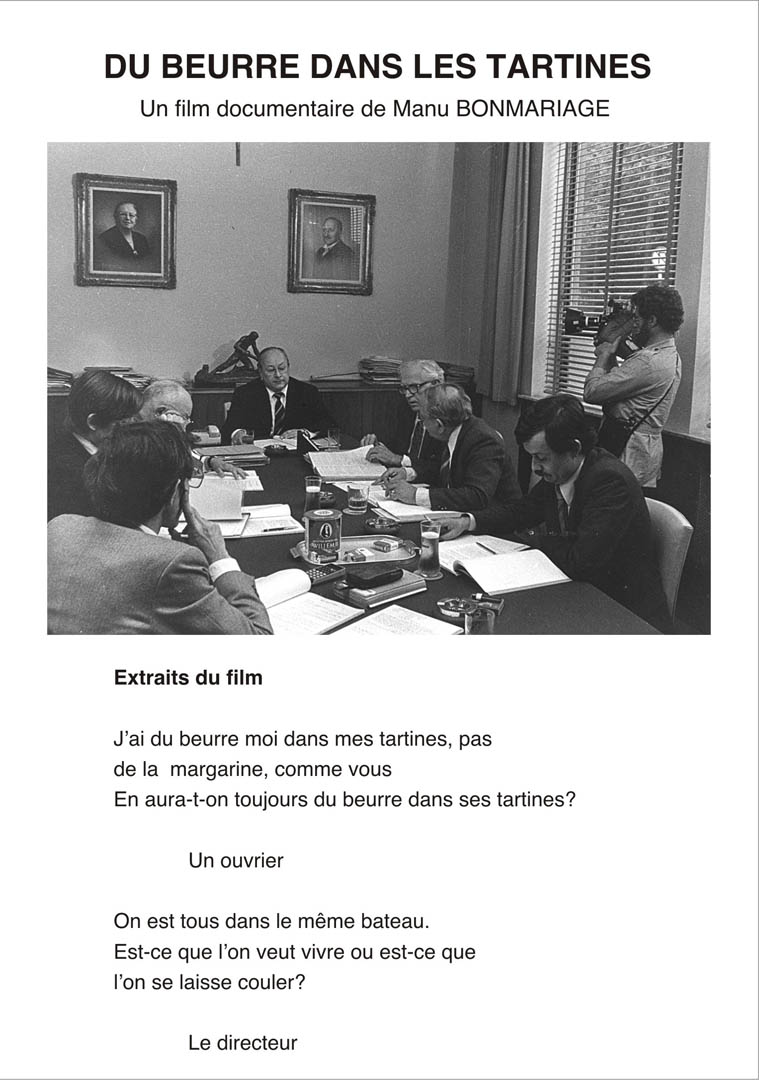 The film tells the daily life of a Wallonia company, on the eve of major restructuring. The common thread is the events that took place there for several months. The difficulties encountered by many European companies today – difficulties to exist, to sell – are the story of this film. The family business does not withstand the aggressions of the crisis well. Through the language of workers, employees, boss, the camera shows us the attachment to work, the solidarities which are made and unmade, the incomprehension of all before the difficulties of an economy of a region in decline , waiting for external help – orders, private financial aid, state subsidies. This theater of all the components of an organism in a state of defense symbolizes the 80s that we live. This film is one of the first productions specific to the C.B.A .: it was made on his initiative, on an idea by Henri STORCK, and thanks to a co-production with RTBF / Charleroi. 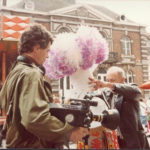 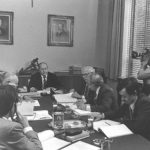 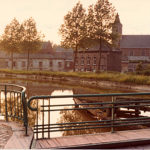 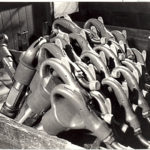 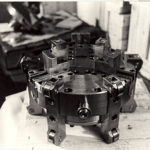 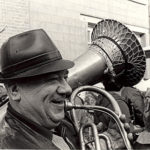 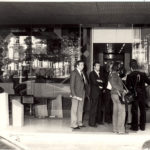 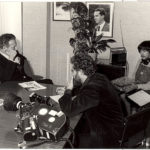 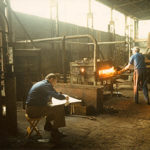 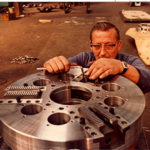 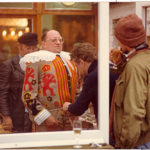 Other films from Manu Bonmariage 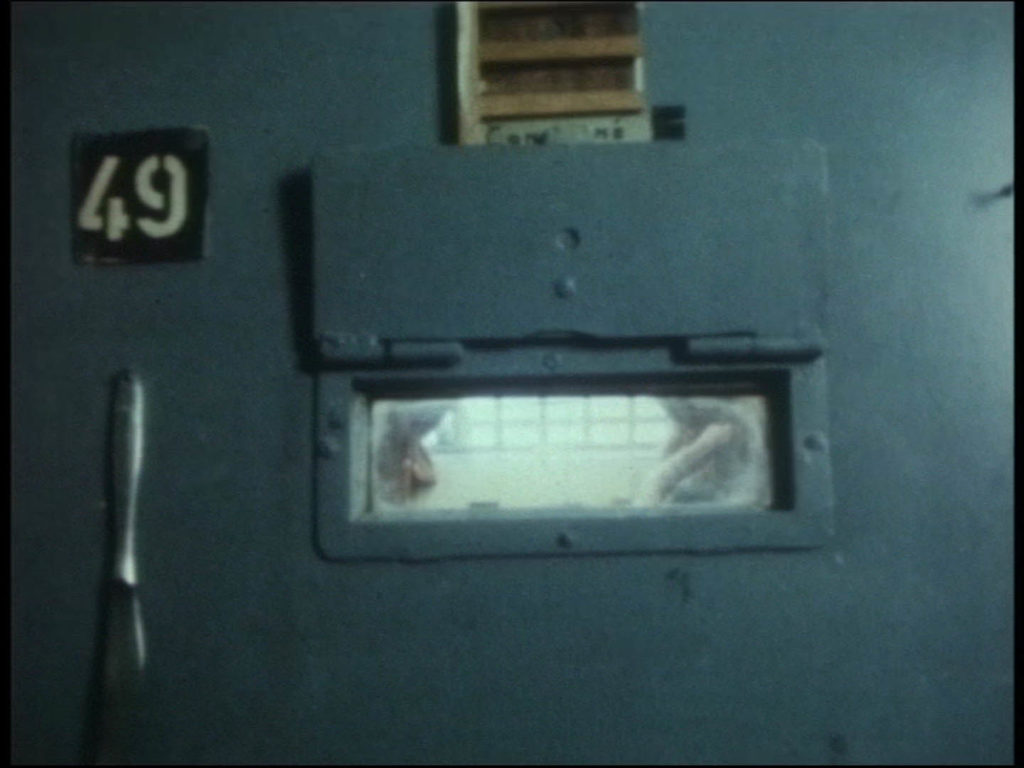 To be twenty and in prison 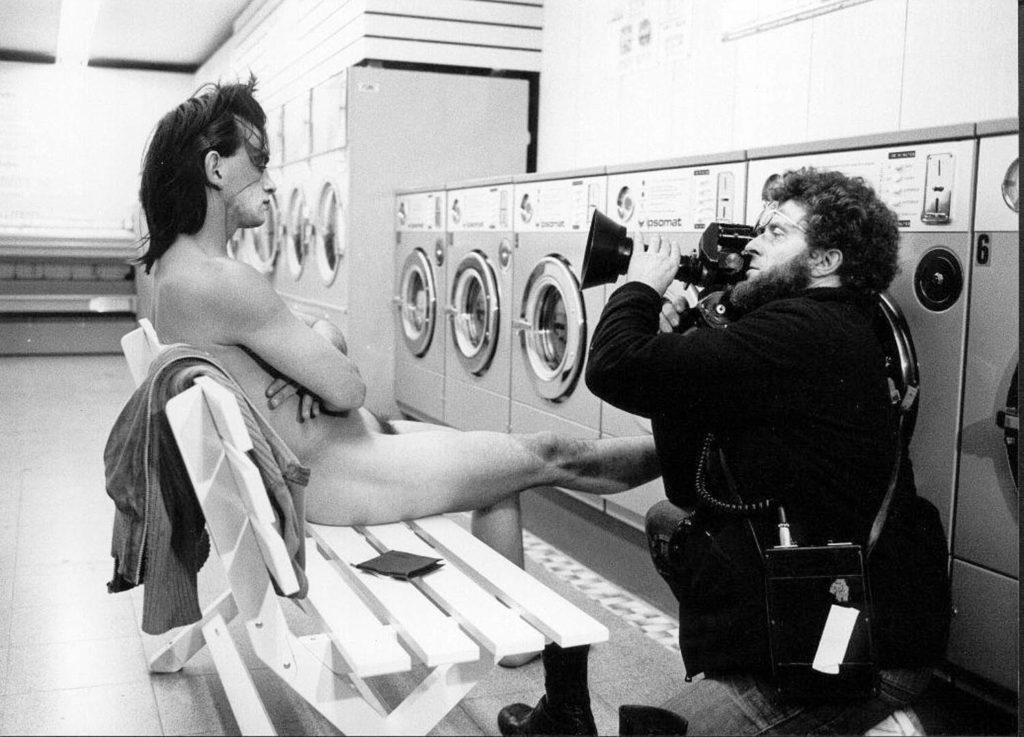 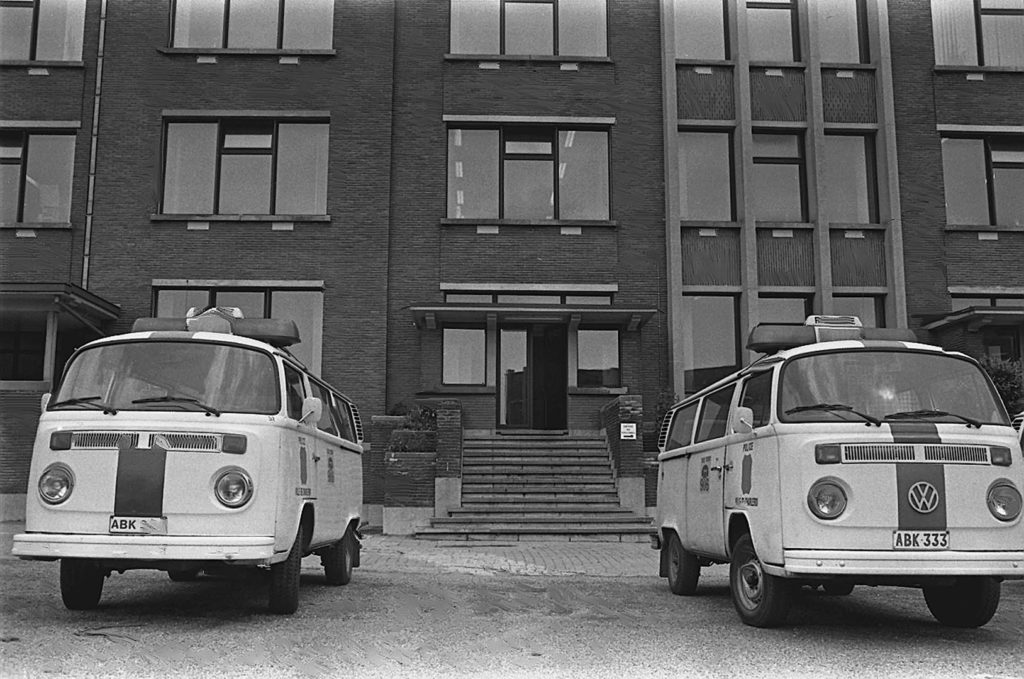 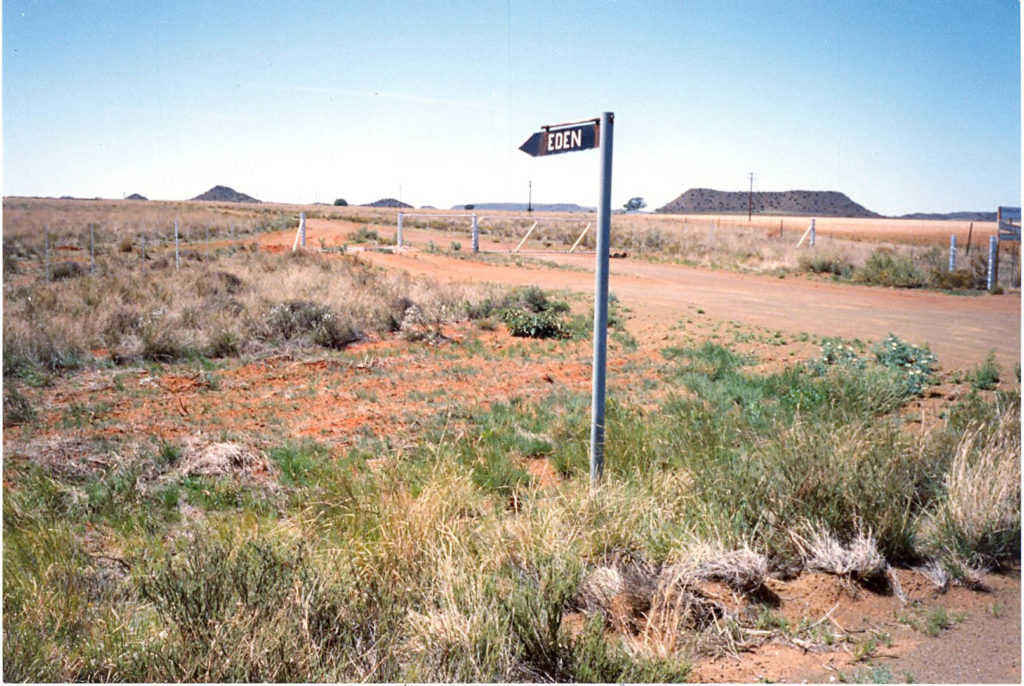 The will of God 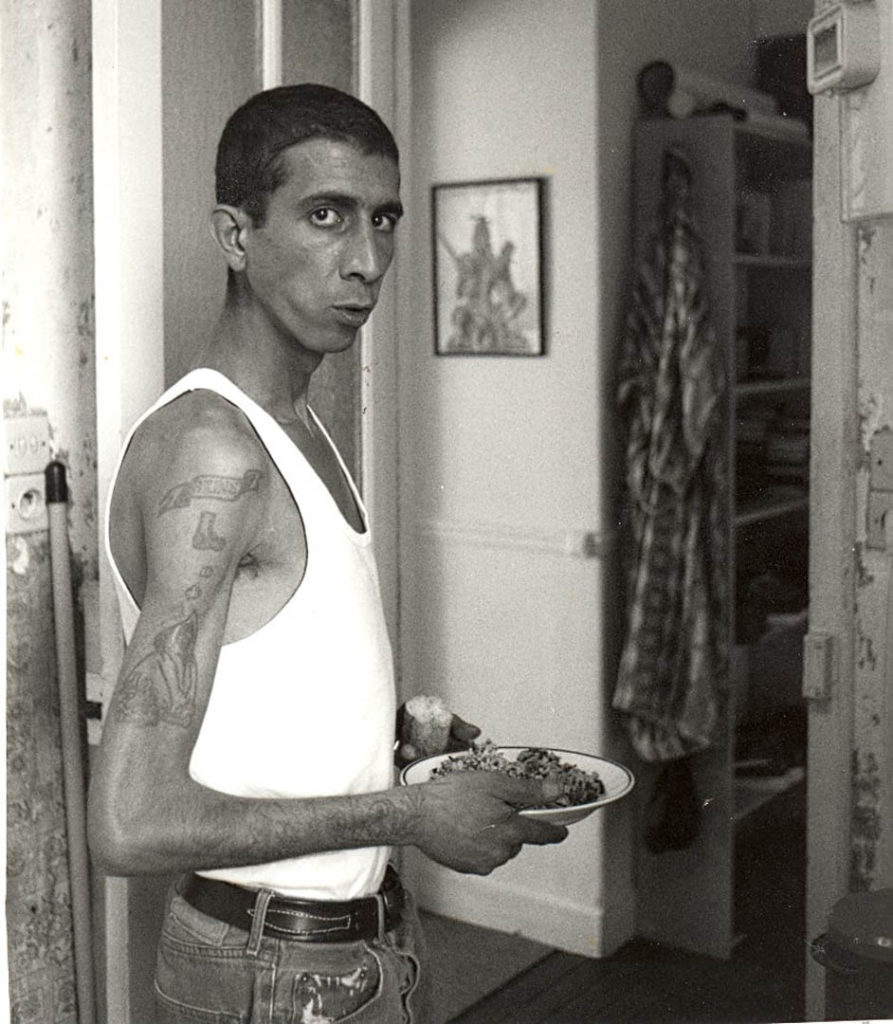 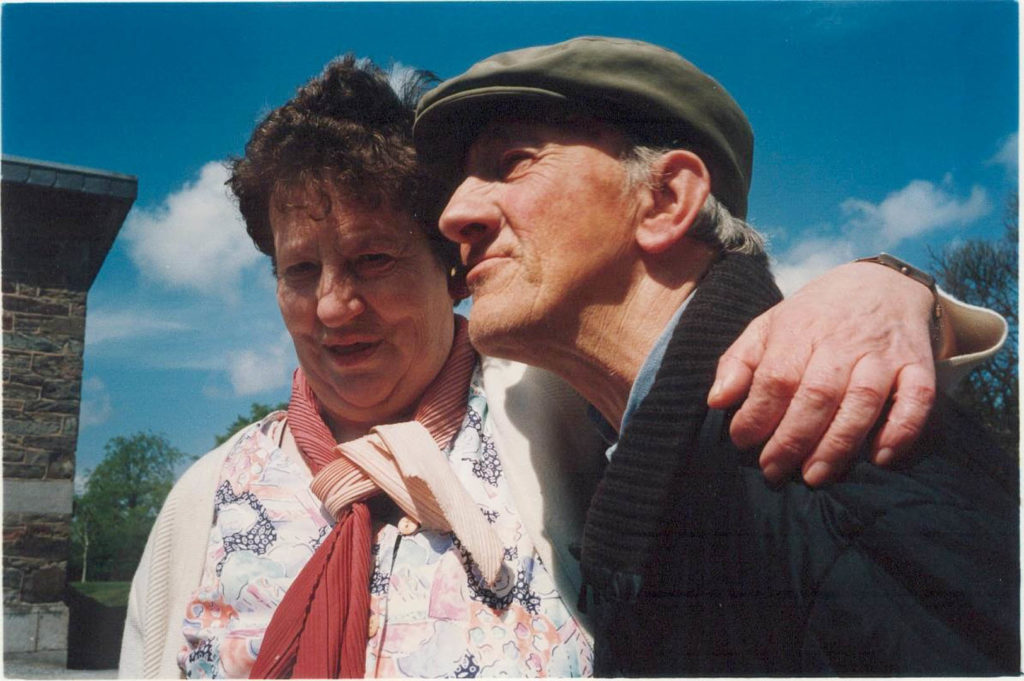