Patric Jean is a Belgian author and director.

He has made films with great commitment, often provoking controversy on political and social issues that have received many prestigious international awards. He is also the author of installations, films for a dance-cinema show and Trans media experiments. 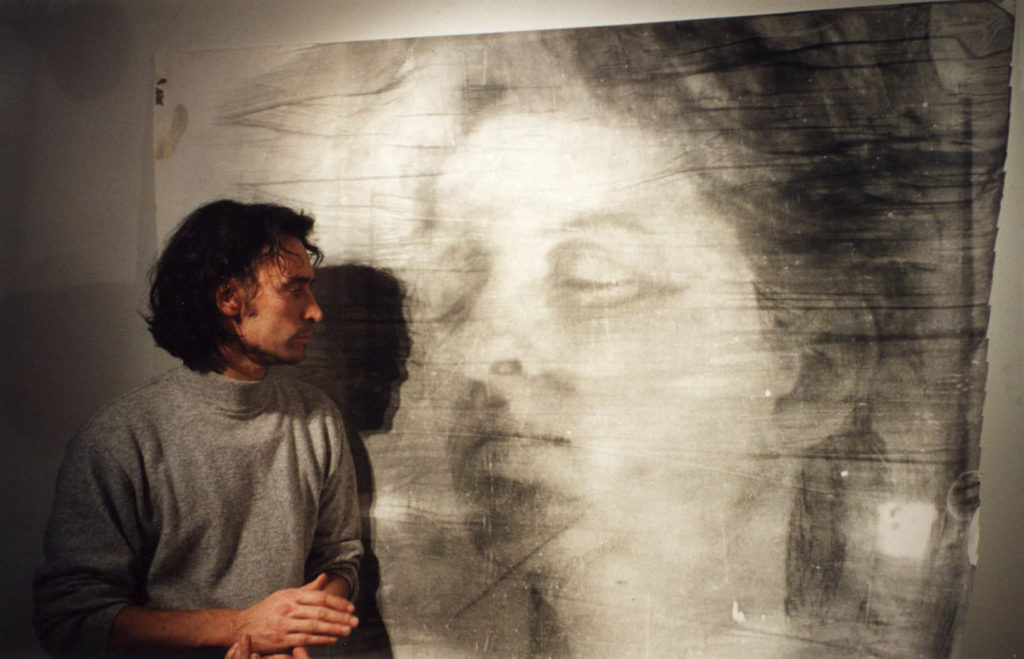