After graduating in Philo & Letters at the ULB, Inès Rabadán studied cinema at the IAD. Director of short films (“Vacance”, “Surveiller les Tortues”, “Maintenant”, “Si j’avais dix doigts”, “Le jour du soleil”), she has shown her films in many festivals and has won awards in Clermont-Ferrand, Vendôme, Chicago, Aix, Grenoble, Brest and Namur. Her first feature film, “Belhorizon”, was selected at the Montreal, Namur, Créteil, Buenos Aires, Santiago de Chile, Santo Domingo, Mannheim-Heidelberg and Vancouver festivals. It was released in Belgium, France and Switzerland in 2006-2007. Currently, she is writing a second feature film and finishing a medium-length film entitled “Quand tu n’es pas là”. For many years, she has also been leading courses in scriptwriting and/or directing, notably for Un été au cinéma, Cyberfeminist working days, Article 27, the IAD and the Conservatoire Royal de Mons. 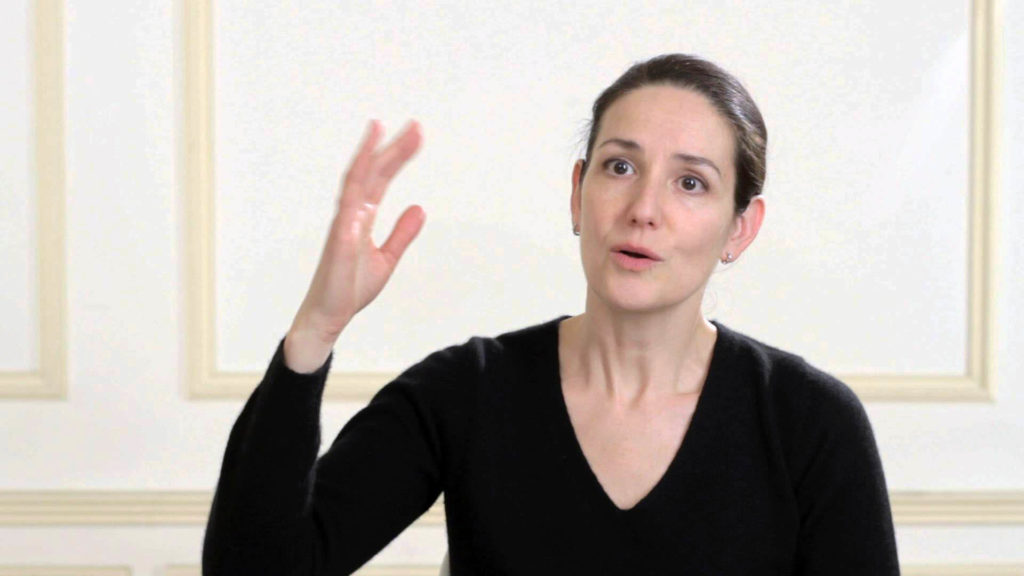