This film is a journey through the world of people with cancer. This course is made up of 3 successive portraits organized according to the possible evolution of the disease: uncertainty, death announced and remission. It revolves around a single question: how to live with the presence of the disease or its possible recurrence? Bénédicte, Jean-Paul and Marion explain the dynamics they are setting up to be able to live with cancer. In this daily life marked by the haunting presence of the disease, their gaze on their own reality is surprisingly lucid and nuanced. The film is an invitation to cross the imaginary border that the disease draws because cancer is not inevitably synonymous with death. The path that the patients take, their experience echoes our own questioning in the face of our choices, our values and at a broader level, it is indeed the place that man gives to his life. 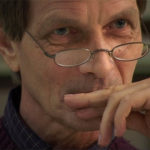 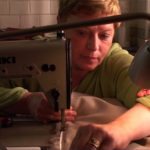 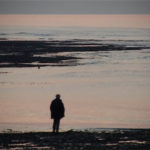 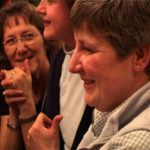 Other films from Yves Dorme 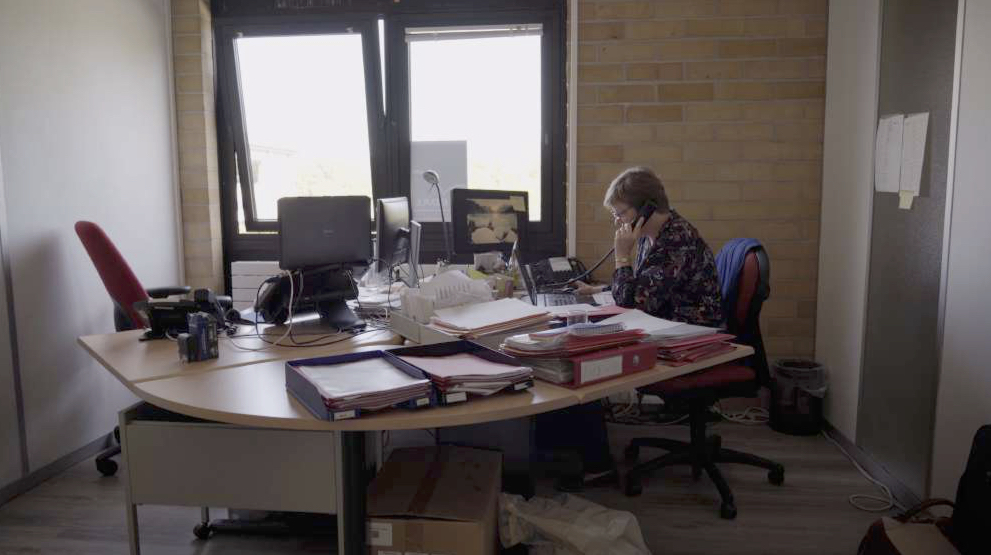