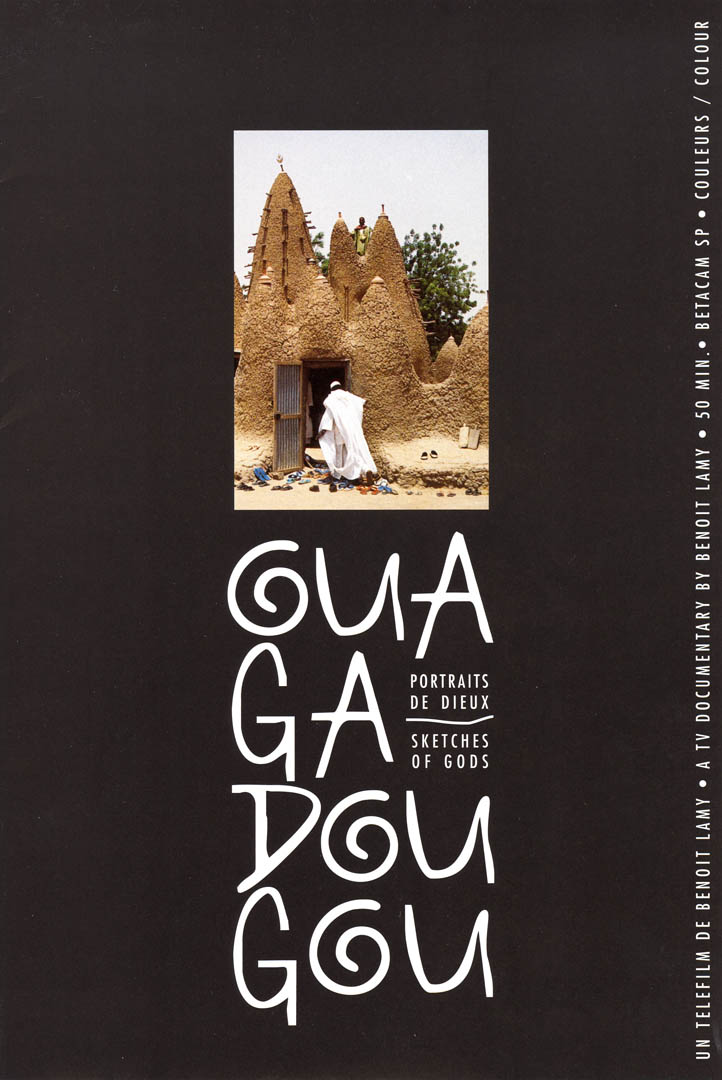 Ouagadougou, or the portrait of a contemporary African society divided between Ancestor worship, Jesus and Allah. How do the inhabitants of Burkina Faso manage to make the supernatural seem so natural? Thats is what the new production by Benoît Lamy shows us, following in the footsteps and sharing the secrets of two African initiates, themselves « captured » by the brush of a Belgian painter who travels to every corner of their country in his search for quintessential portraits… Draftsman and models intermingle, as we accompany the trio in their pursuit of images and identities: Karim Drabo – a celibate who is somewhat of a Christian, somewhat of a Muslim, and very animist – climbs the « urgent moutain » and queries the « black stone » about his possibilities of marriage. Pierre Sawadogo, a « total husband » and « total Christian », attends high mass but, more importantly, the initiation ritual of his uncle, enthroned by his village as « consulting chief » (diviner – sorcerer – healer). Olivier Koulisher – a Belgian painter whose sole ambition is to pull over to one side of the African track, unfold his chair, unroll his canvas and draw passerby, then observe them and draw them some more – succeeds finally in penetrating his subjects as individuals, enabling us to « see » them and kindling our affection for them with no apparent motive… In this country of « worthy men » (the literal translation of « Burkina Faso »), the modest heroes we meet like being sketched by the European with the gold-rimmed glasses who casts his discreet gaze upon them. But their likeness interest them little. What keeps them alive, and enables them to survive, are not the sparse, tenuous lines with which destiny has etched them, frozen in the images of this stranger. In such barren circumstances, one lives far beyond images, beyond all representation… One is not oneself, but a place of passage, or a point where all the natural and supernatural forces that govern the universe converge. And what counts for these two African ‘worthy men » as much as for the worthy European draftsman, is knowing wheter the resolution of this quest of the within and the beyond, which they have undertaken with a certain humor, will reside in Jesus, Allah, or in any other of the Absolute Being! 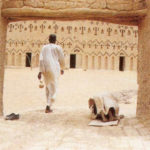 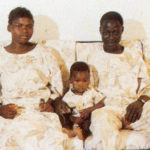 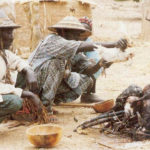 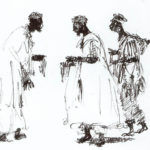 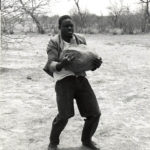 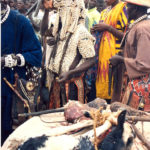 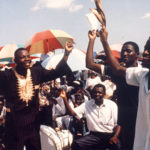 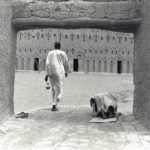 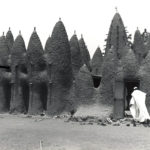 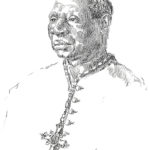 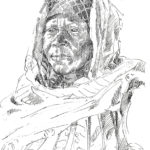 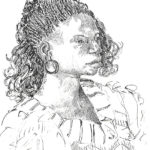