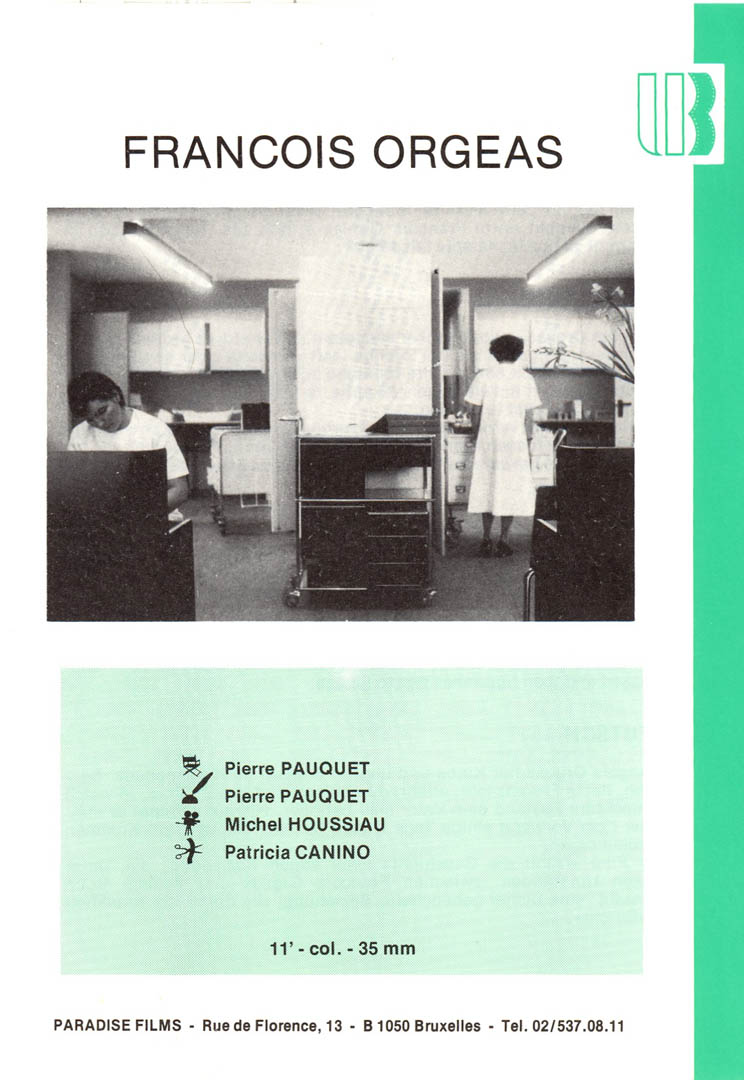 François Orgeas has cancer and is hospitalized in Brussels. His son, who lives in Florence, receives a letter from the doctor, advising him of the serious nature of his father’s illness. He then promptly writes to his father, informing him of his return, using the pretext of a few days’ vacation. The film tells the story of the close relationship that grows between François Orgeas and his son, about a relationship that had been suppressed and then flourishes due to illness.