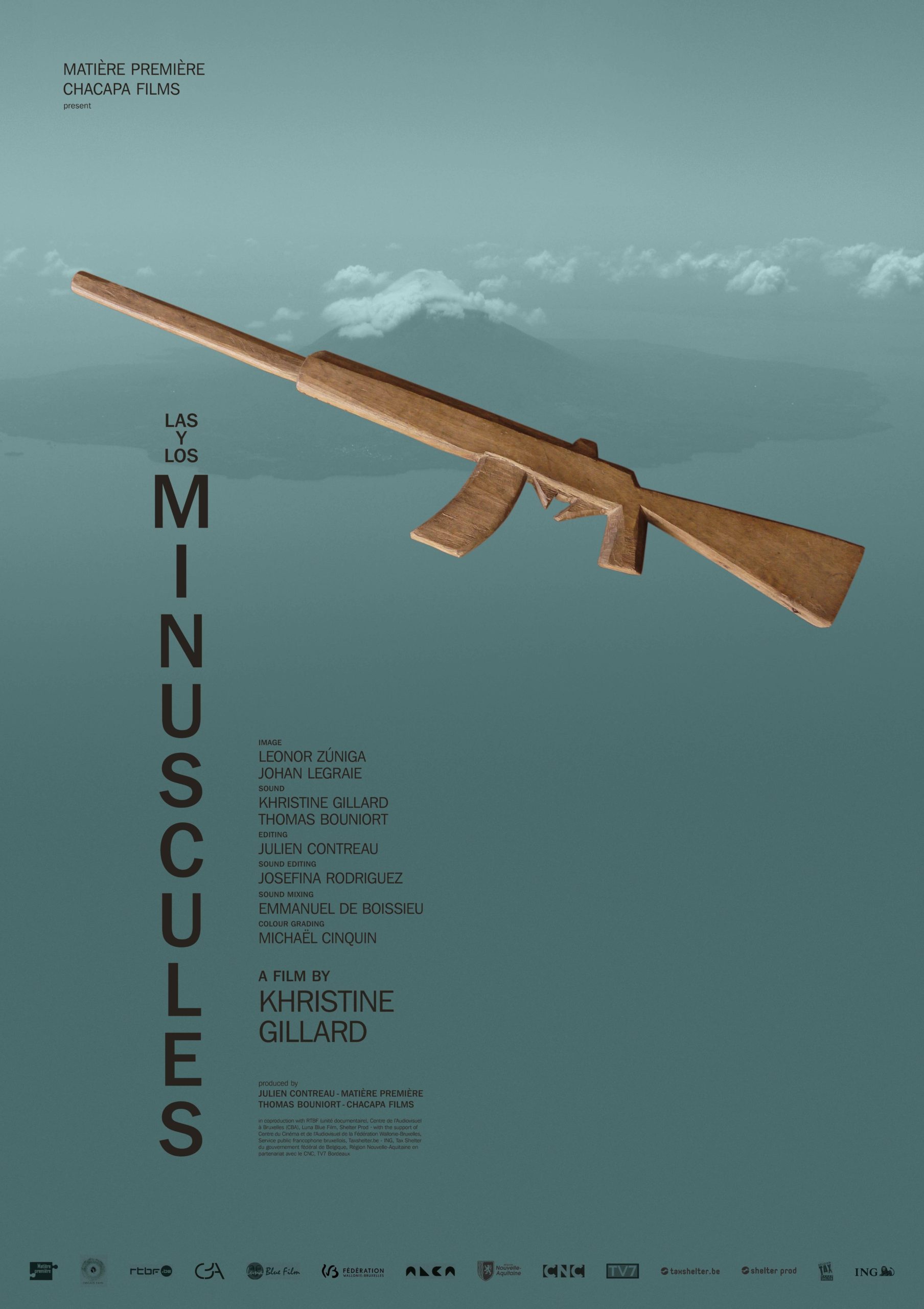 THE MINUSCULES follows the evolution of a civic struggle in Nicaragua, initiated by the peasants’ movement in 2013 against the construction project of the Grand Interoceanic Canal that would cut the country in half, at the feet of the volcano, through lakes, forests and farmland. In a reaction against multiple abuses of power, different social movements converge and, in April 2018, the insurrection explodes. This is the struggle of Elba, Doña Chica, Gaby, Elyla and many other “minuscules”, from the edge of the trench to exile. What does resistance create?

Other films from Khristine Gillard 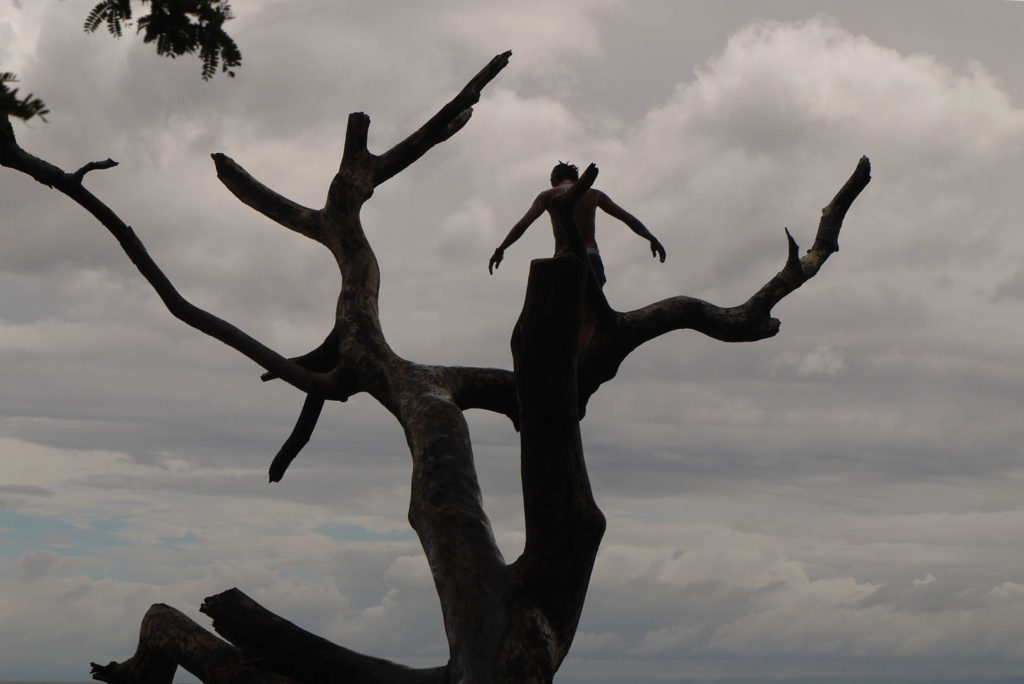