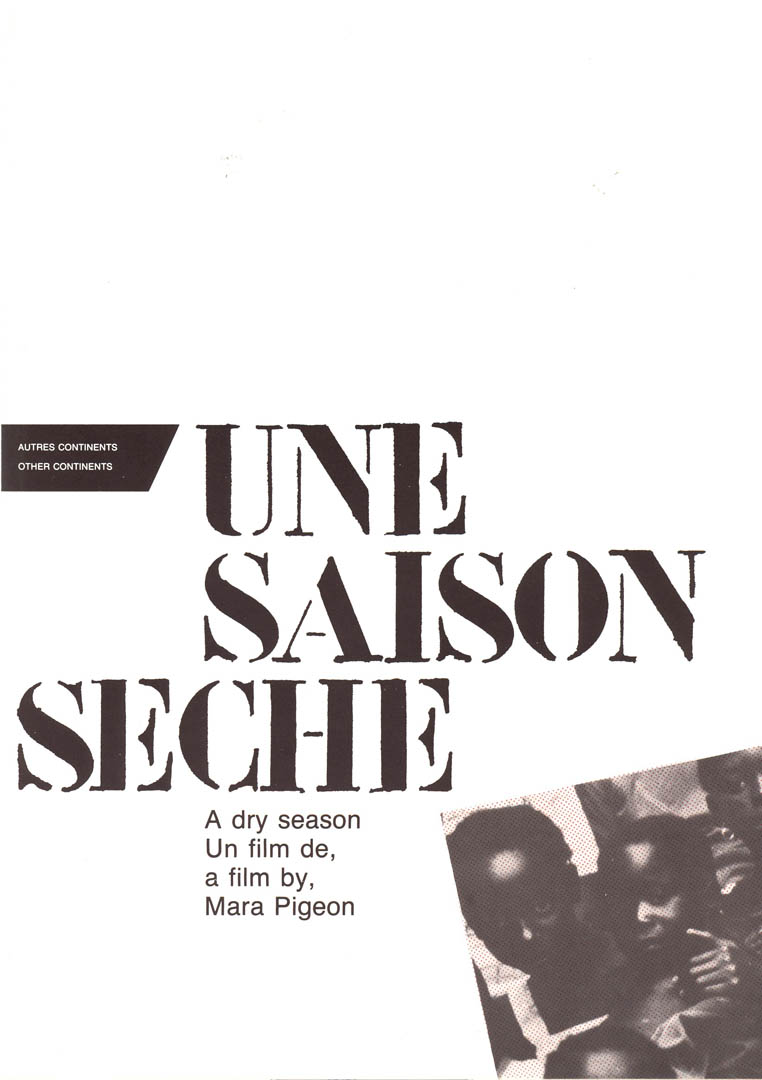 Zaire, once the Belgian Congo, was a colony until 1960 when it acquired its independence from Belgium. Many children who accompanied their parents to this colony spent the greater part of their youth there. Most of them were obliged to leave this country abruptly and ave never returned. Mara Pigeon was one of these uprooted children until the day she decided to return with her companion in order to acquaint him with the country she grew up in. She hoped to be able to trace her childhood, to find witnesses and friends, and to accumulate images. She took a Super 8 camera along on her journey. 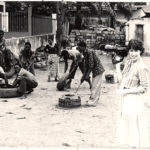 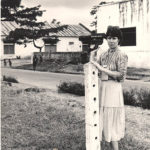 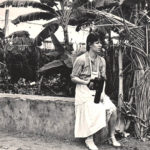 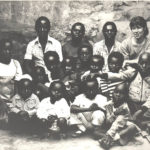 Other films from Mara Pigeon 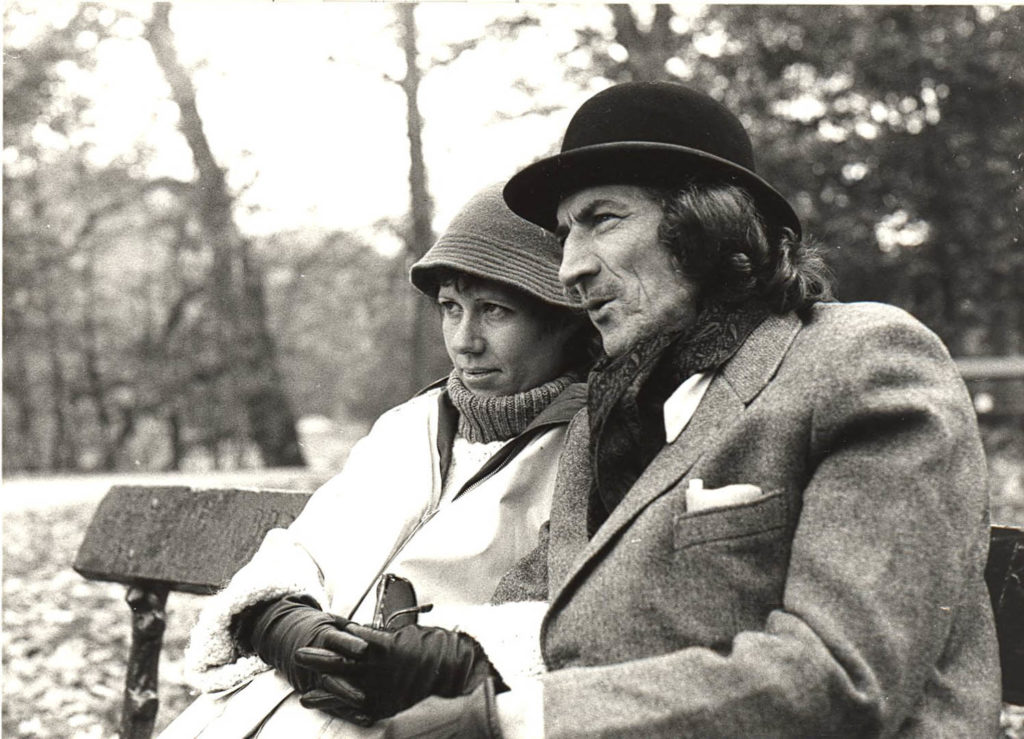 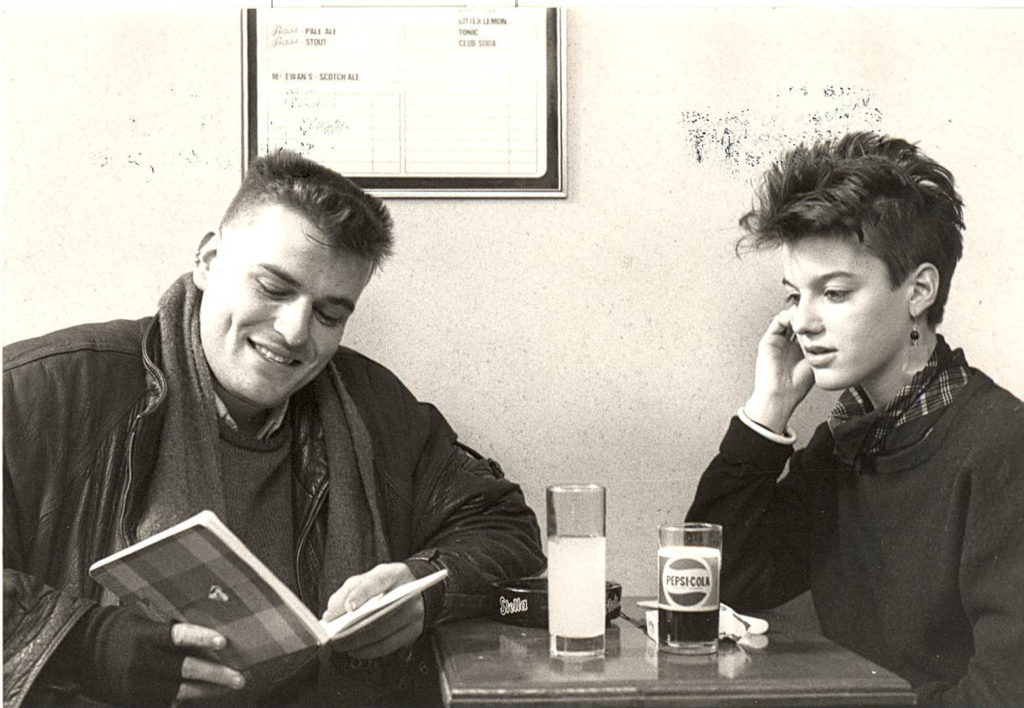