The Asbestos grave : Chronicle of a desaster foretold 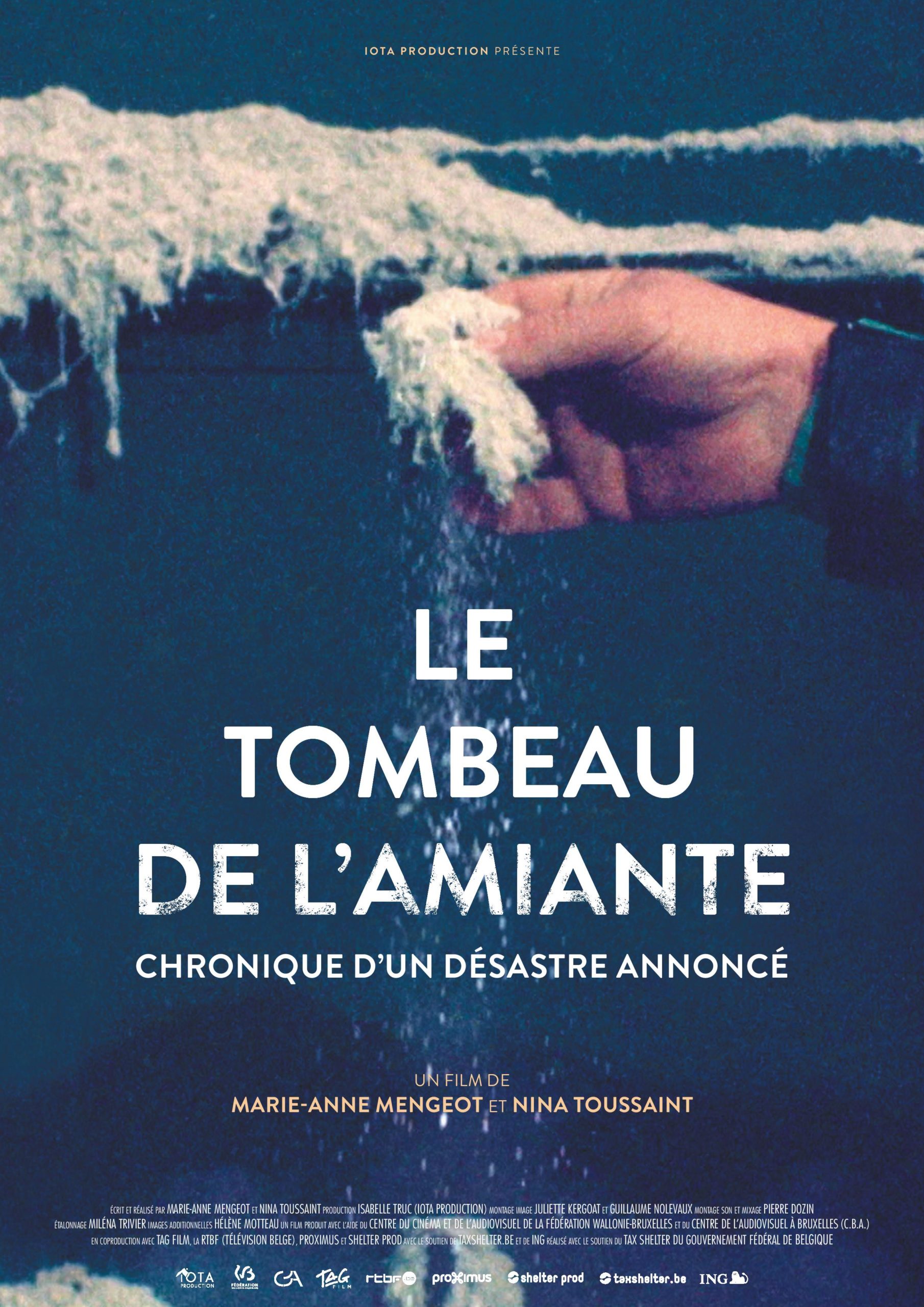 With the archives of eleven broadcasts made for RTBF from 1977 to 2003, a crucial period in the use of asbestos in Belgium and in Europe is revealed. All the risks were known by the industrialists, but the workers will gradually discover them through diseases and death. The 20 years preceding the banning of asbestos in Belgium in 1998 were years cynically won by the industry, thanks to its propaganda, its denial and its lies, thanks also to the passivity of the public authorities and the complacency of scientific and trade union circles that it was able to rally to its cause. In 1995, the removal of asbestos from the Berlaymont, the building that hosts the European Commission, opened the eyes of the general public on the dangers posed by asbestos. The long fight of the victims to obtain compensation could finally begin. In 2017, the Court of Appeal of Brussels will confirm that Eternit, former champion of asbestos cement, knew the dangers of asbestos since at least the 1960s and that it did everything to conceal them.
But the story does not end there. Asbestos is still used in many countries. In Europe and Belgium, although banned, it is still present everywhere in the environment, in houses, in schools. As cancers sometimes occur decades after exposure, the peak of the disease has not yet been reached. A real time bomb, asbestos continues to claim hundreds of victims in Belgium every year, thousands in Europe, and more than 100,000 worldwide. 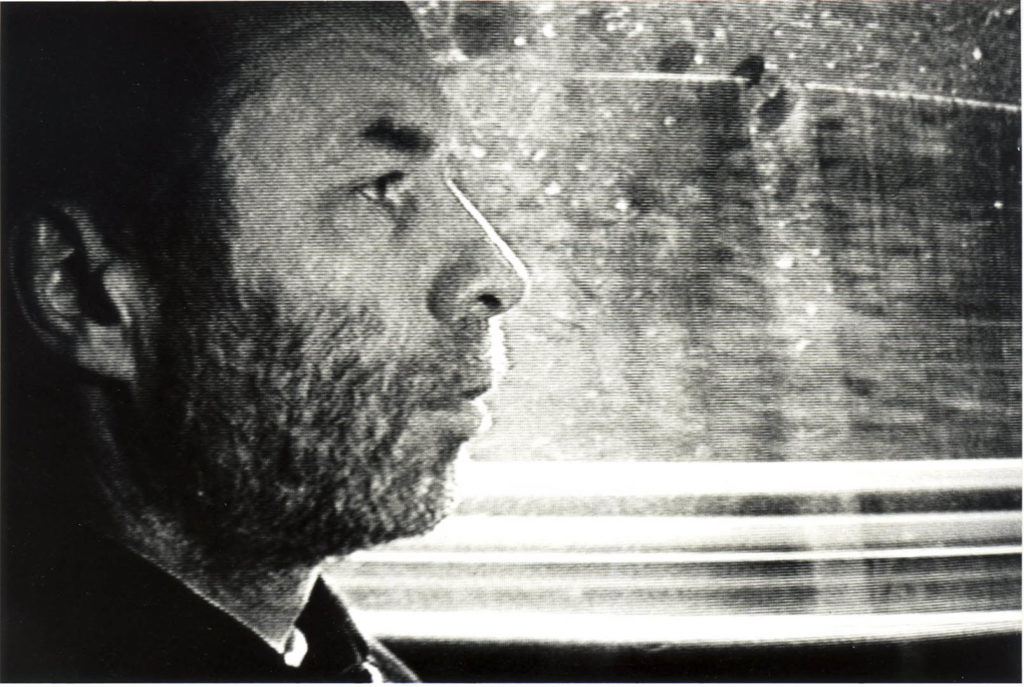 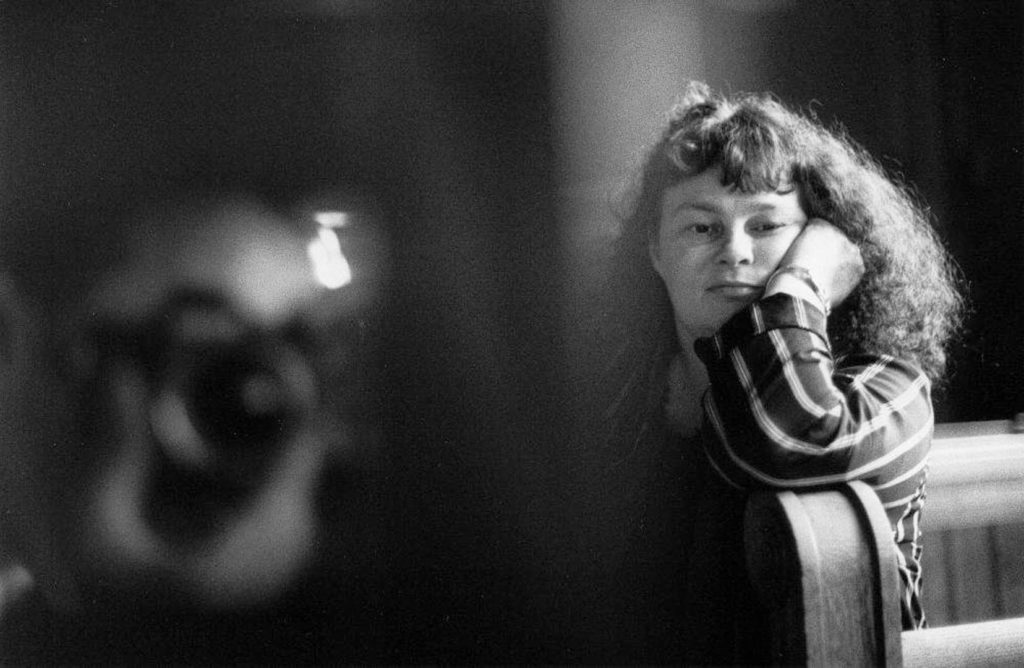 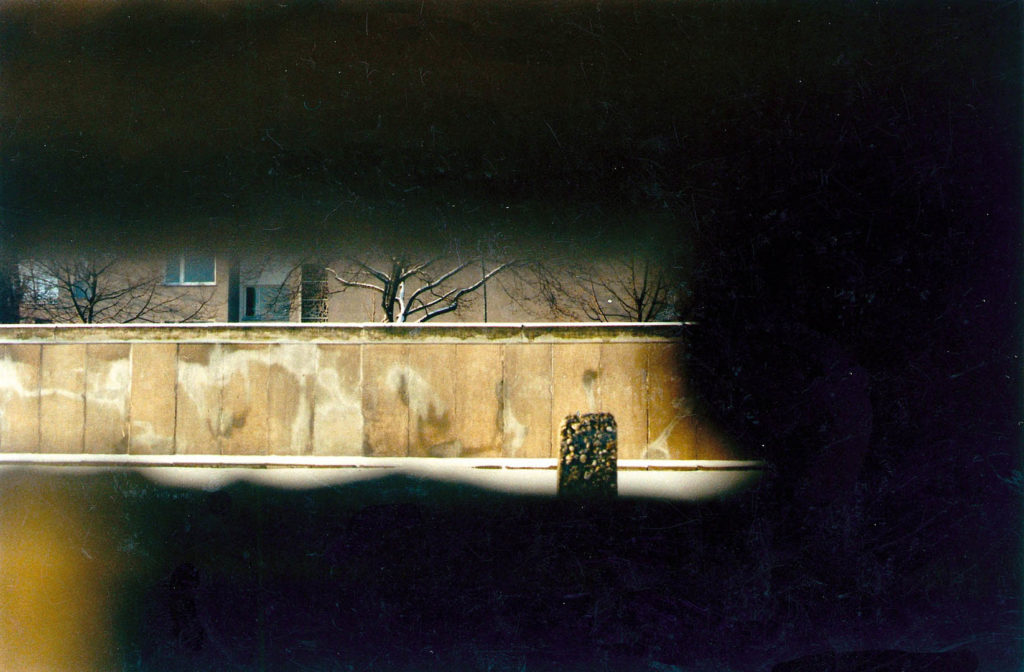 The Decomposition of the soul