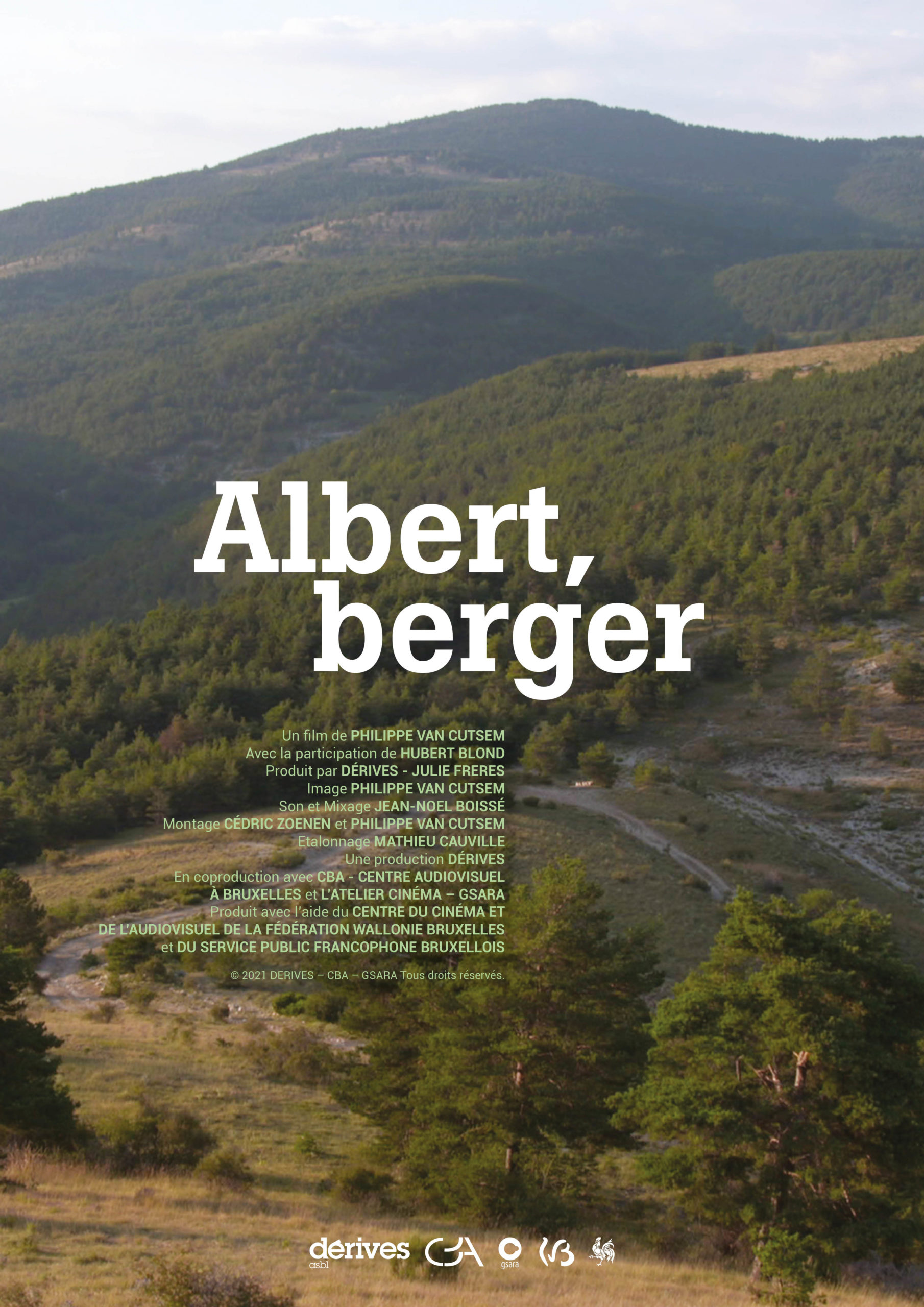 Albert François Ciocca, a native of Marseille, lived between 1907 and 1963, the year of his death, in the Montagne de Lure region, where he worked as a shepherd. The shepherd Albert – as he called himself – would have been completely forgotten if, many years later, a man had not discovered by chance some short poetic texts written in pencil on the stone of ‘a sheepfold.