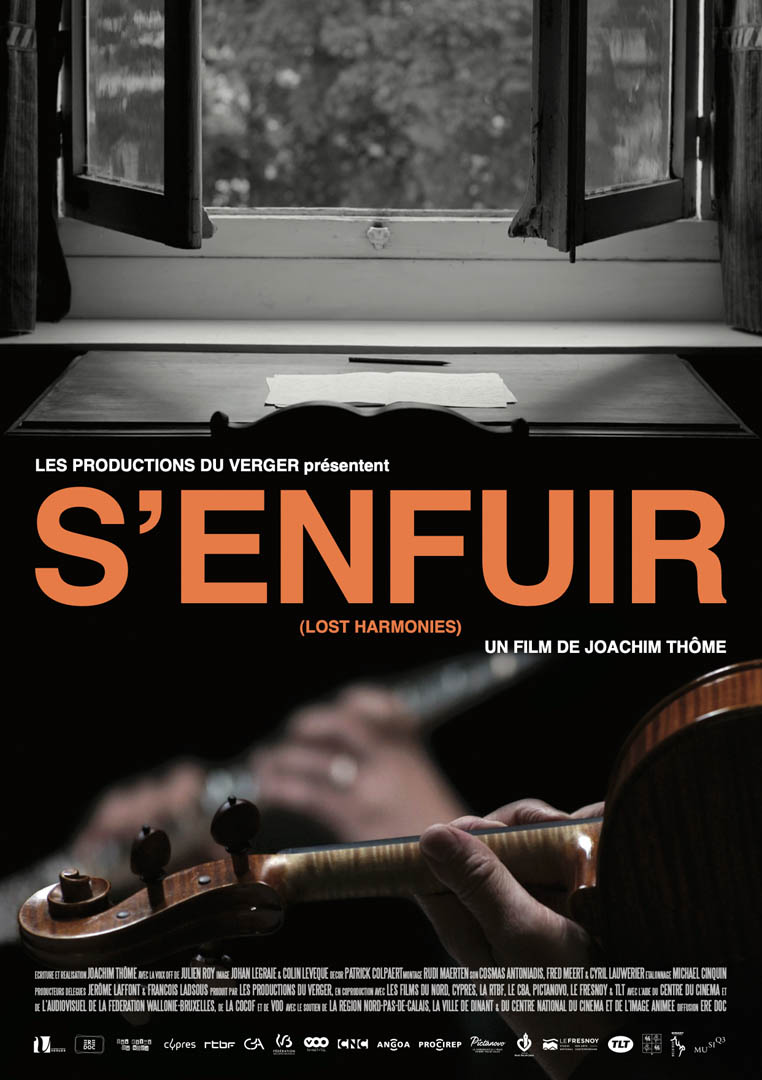 Albert Huybrechts is something of an enigma. Trapped in his proletarian origins and his alienating family, he only owed his survival to music. His premature death in 1938 didn’t leave him much time to see his music, though masterful, circulate widely. Today his musical work and his singular life are rediscovered, like a letter that would have slipped behind the furniture. Based on a manuscript written by the artist’s brother, the film unwinds a free form, mixing voice, music, inventiveness and images of reality, and develops into a moving and enigmatic dive into the intimacy of one of the greatest Belgian composers of the 20th century.